The artificial muscles: new frontier of the human-machine relationship

Inspired by the mechanisms of nature, they could contract and expand 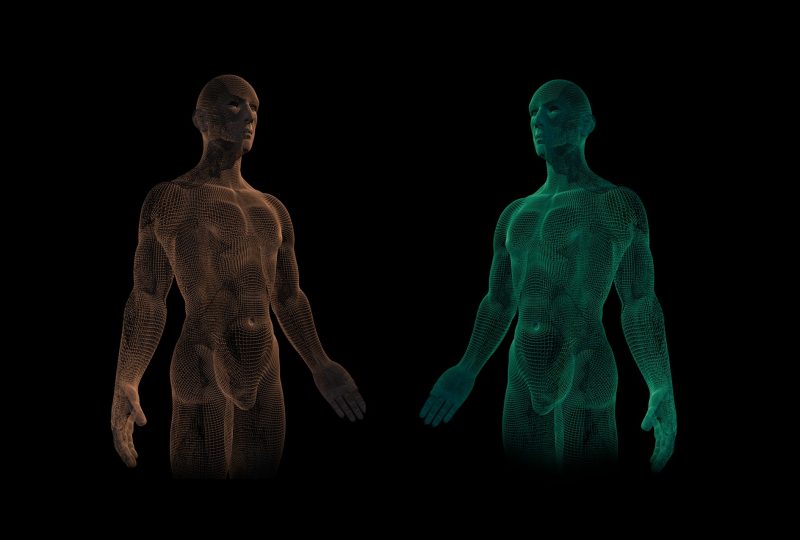 Being able to develop artificial muscles is the goal of many research teams for years. Reaching this goal would open the doors to a new type of technology, which combines medicine and robotics, which could narrow the distance between men and machines.

Synthetic muscles. Made of carbon fibres and silicone, or braided nylon threads, or even with special plastic vesicles filled with liquids sensitive to variations in electric currents, they all have the ability to contract and expand at will. Unlike the muscles that move mechanical robots, which are usually motors and actuators of various types, artificial muscles have a different approach that mimics nature. This allows for a delicacy and control, as well as much higher response speed, a necessary feature to create machines capable of interfacing adequately with humans.

Mechanical biceps. Efforts to create these muscles are progressing at an accelerated pace in recent years, because their development would allow machines to obtain a new shape: these are the so-called soft robots in which the moving parts are not metal or plastic but made of soft materials and flexible. A common characteristic to the biological ones that would allow on the one hand the creation of robots with the most human aspect and feeling, on the other the creation of prostheses indistinguishable from natural limbs. 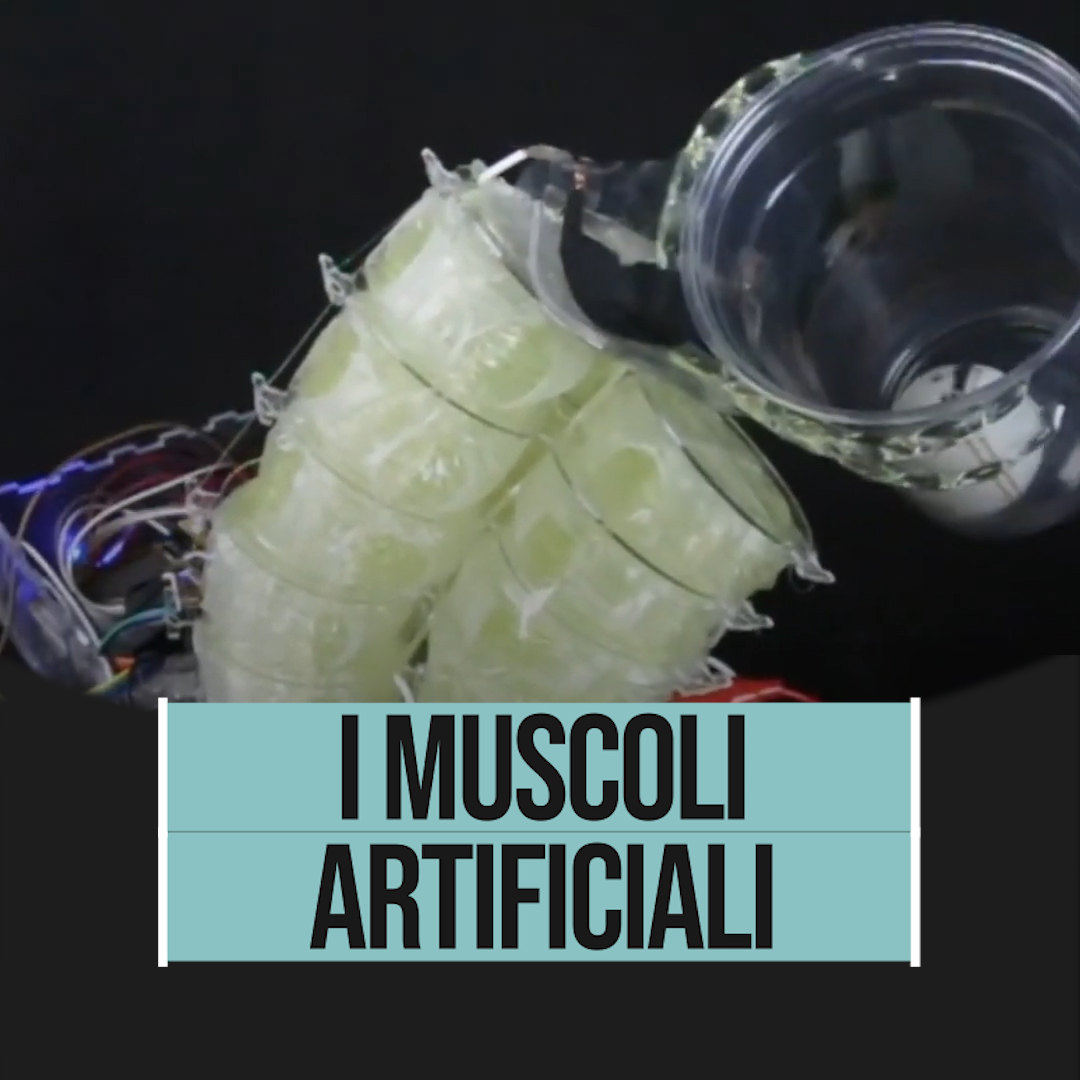