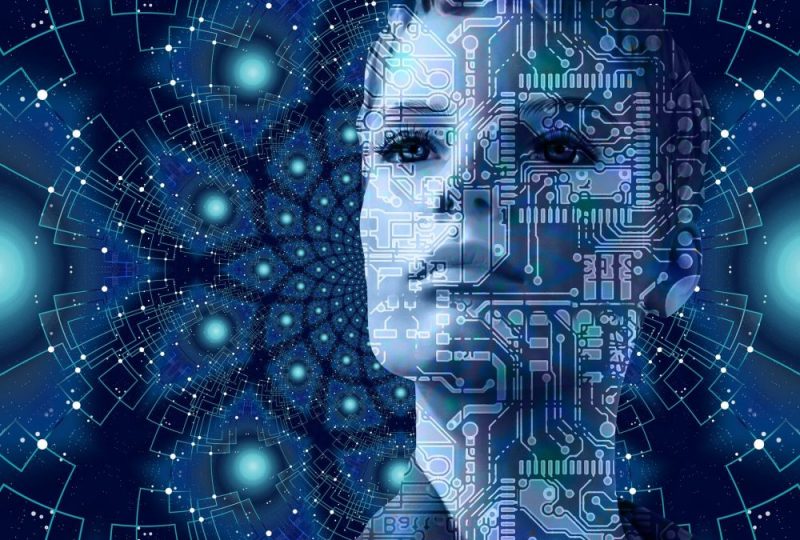 After its introduction in the medical field, the biohacking began to spread as a tool to “increase” oneself and implement the “natural” functions and abilities of our senses.

In the early 80s the word “hacker” recalled in the collective imagination all those cybercriminals who were violating computer networks to gain a personal advantage; this term, however, is not properly correct and we should speak, in this sense, of “crackers“.
During the evolution of the term arrived the ninja hackers, growth hackers and data hackers and, subsequently, the biohackers; the latter represent that community of people who research and develop applications in the biological field. From molecular biology to genetics, every experimentation of the community is carried out in an open, horizontal way and through the transparent sharing of information.

The DIY biology communities, Do It Yourself, for example, focuses on exploring the life sciences and interactions between human beings and technologies, developing device compatible with the human body and that can be implanted.

Biohacking, therefore, allows individuals to “increase” themselves, increasing limits or overcoming disabilities: we simply think of a pacemaker, a cochlear implant or a simple artificial prosthesis. Also Bill Gates, a couple of years ago, he declared that, if he were a boy today, he would dedicate himself to biohacking: this is because this study sector is full of commercial potentials capable of breaking any market monopolies.

Although many of these devices have been developed to eliminate a disability, over time they have aroused considerable interest in the ability to monitor the data: a multiplicity of biological information, that allow targeted and relatively invasive intervention.
Think, for example, of the intelligent pill that can monitor an individual’s reaction to a specific drug from within the body: through a wireless connection, it is able to communicate with the outside world by providing highly targeted data.
It is nothing but the technological evolution of the classic laparoscopy and colonoscopy which, on the other hand, are considerably more invasive.

Noteworthy are also NFC subcutaneous technologies: the same microchip that probably owns your dog can easily be implanted under the skin through a “do it yourself” intervention that is less invasive than a dental implant. If you want you can buy the implant kit on dangerousthings.com (yes I know, the name is not reassuring).
This device can be used to open the office, car or home door exactly as we usually do with badges or electronic keys; it can contain codes and passwords that can be read with a normal Android smartphone.

I had it implanted during a biohacking event at the FabLab, inside Talent Garden Calabiana. The implant is done by means of a syringe that literally injects the chip under the skin: after grafting I have used a mobile application (NFC tools) to store the code of the badge that I use to enter the office.

There are those who went beyond as the artist Moon Ribas who implanted a chip in the elbow connected to a network of seismic sensors distributed on the planet: in the event of an earthquake this chip vibrates and launches an alarm that warns. With the same principle, the company North Sense has created a compass that can be integrated into the body: every time we move towards the North we feel this device vibrate.

Personally I have no doubts about the future of this discipline: the connection of the body with the outside world through new “digital senses” will be increasingly explored and experimented. But the cyborgs are already among us.