An international research group, which also involved the University of Bologna, has developed new standards for radiocarbon dating that allow us to date finds dating back up to 55,000 years ago with an accuracy that was unthinkable until today 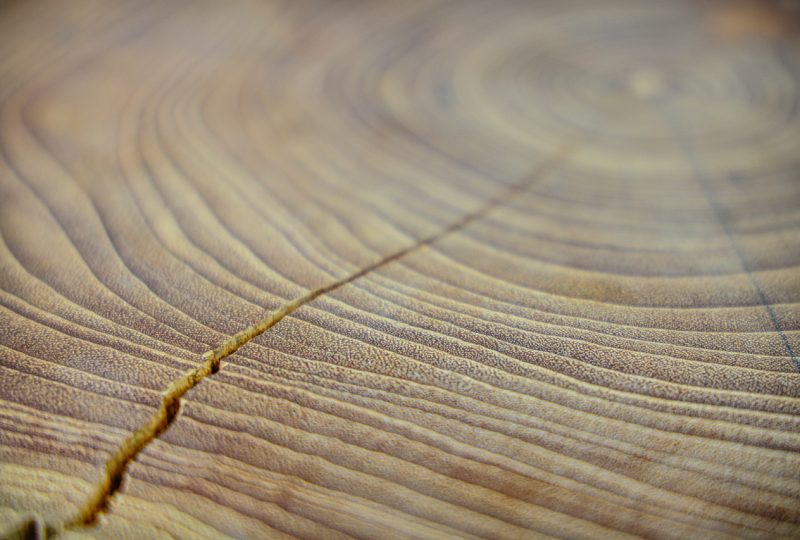 The dating ability of ancient objects, dating back up to 55,000 years ago, reaches a high level of accuracy thanks to the work of an international group of scientists who have significantly improved the accuracy of the calibration curve for radiocarbon dating. A project – in which the University of Bologna also participated – carried out for seven years and carried out thanks to the analysis of over 15 thousand finds. The results, published in the journal Radiocarbon, compose three new radiocarbon calibration curves: IntCal20 for artifacts found in the northern hemisphere of the planet, SHCal20 for the southern hemisphere and Marine20 for the world of oceans.

Observing the past with a level of detail never achieved before. Professor Sahra Talamo, professor at the “Giacomo Ciamician” Department of Chemistry and Principal Investigator of the ERC RESOLUTION project participated in the study for the University of Bologna, whose goal is to develop high resolution radiocarbon calibration data sets that allow to obtain dating capable of shedding light on key periods of European prehistory.

“These new radiocarbon calibration curves will give us the opportunity to observe the past with a level of detail never achieved before,” explains Professor Talamo. “And this will allow us, for example, to obtain new information on a crucial period in the history of Homo Sapiens: the dynamics of its arrival in Europe, the interactions it had with Neanderthal Man and when the populations of these two species overlapped. in different European regions “.

The radiocarbon technique plays a fundamental role in the advancement of many research fields. Not only for archaeologists, to whom it offers the possibility of accurately dating ancient (pre) historical remains, but also for example for those involved in geosciences, allowing to reconstruct climatic variations that occurred over long periods of time and thus offering information useful for preparing for future climate change.

“The advent of radiocarbon dating has revolutionized the field of archeology and environmental sciences,” confirms Paula Reimer, professor at Queen’s University Belfast (UK) who led the international research group. “Improving the calibration curves allows us to learn more about our history: this new update of the standards used will be essential to answer crucial questions about the evolution of the world in which we live and the role of man in this process”.

The radiocarbon technique was developed in 1949 by Willard Frank Libby: a discovery that earned him the Nobel Prize in Chemistry in 1960. At the base of its functioning there are two carbon isotopes: a stable one, Carbon-12, and a radioactive one, Carbon-14.

Since all living beings absorb carbon, in the form of CO2, this means that the two isotopes of Carbon-12 and Carbon-14 are present in their organism in the same proportion with which they were present in the atmosphere during the period in which they lived. But when an organism dies, the process of acquiring new carbon stops. At that point, the stable isotopes of Carbon-12 remain unchanged, but the radioactive isotopes of Carbon-14 begin a decay process whose timing we know precisely. In this way, when we measure the remaining amount of Carbon-14 in an organic sample we can determine the age of death of the organism to which it belonged. Until now, it was possible to go back in time to 50,000 years ago in this way; now, for the first time ever, the new calibration curve will allow scientists to go as far as 55,000 years ago.

It’s not that easy. To complicate matters, however, there is the fact that the amount of Carbon-14 present in the atmosphere has not remained constant throughout history: this means that the Carbon-14 age does not correspond to a calendar age. To overcome this problem, a procedure called calibration is used, which allows you to calibrate the Carbon-14 age with an absolute time scale: this is how the calibration curve known as IntCal (International Calibration Curve) is born.

The new IntCal20 calibration curve has achieved high accuracy with the aim of developing solid timelines of paleoenvironmental change and a more detailed understanding of the succession of climatic events. A result obtained thanks to more precise analyzes of Carbon-14 of the finds present in the various archives that are used in the curve itself. Among these there are for example the remains of trees dating back up to 14,000 years ago, stalagmites found in various caves, corals found in the seas and cores of lake and ocean sediments. In total, to construct the new calibration curves, the international research group (IntCal Working Group) made about 15,000 radiocarbon measurements of objects dating back to 55,000 years ago.

“Thanks to the high level of resolution of the sampling achieved, the new calibration curves allow us to obtain datings on a ten-year scale going back in time up to 55,000 years ago: a significant improvement compared to what was possible up to now”, he explains. Professor Talamo. “This result, however, is only the first step to arrive at a precise calendar of events that characterize human evolution. For this the RESOLUTION project will be of fundamental importance: in fact, using fossil trees and exploiting the synchronicity of Beryllium-10 and Carbon-14, (as already seen in IntCal20 for the period of time between 14,000 and 14,700 years ago), it will be possible to arrive at an even more precise curve and obtain for the first time an exceptional resolution of European prehistory ”.