A study published in "Nature", which also involved two FBK researchers, investigated the extent to which different research groups can reach different conclusions by analyzing the same data 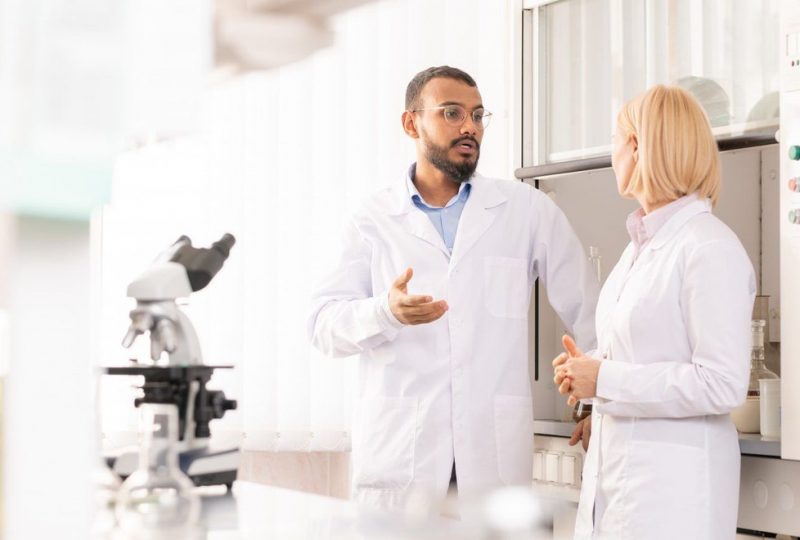 In this period, science is more than ever at the center of the scene. Virologists, doctors and experts are continuously interviewed by newspapers and hosted in television lounges, and often do not agree with each other. This last aspect in particular is sometimes seen with bewilderment by public opinion and also by politics, which would demand univocal or even “irrefutable” answers from science, to quote a minister. But the Galilean scientific method, based on the reproducibility of the experimental results and more generally on a constantly critical approach to scientific investigation, essentially states the exact opposite: to disagree and discuss is completely normal within the scientific community. If anything, it is interesting to understand which mechanisms drive the scientific debate, as well as the possible different interpretation of the same data.