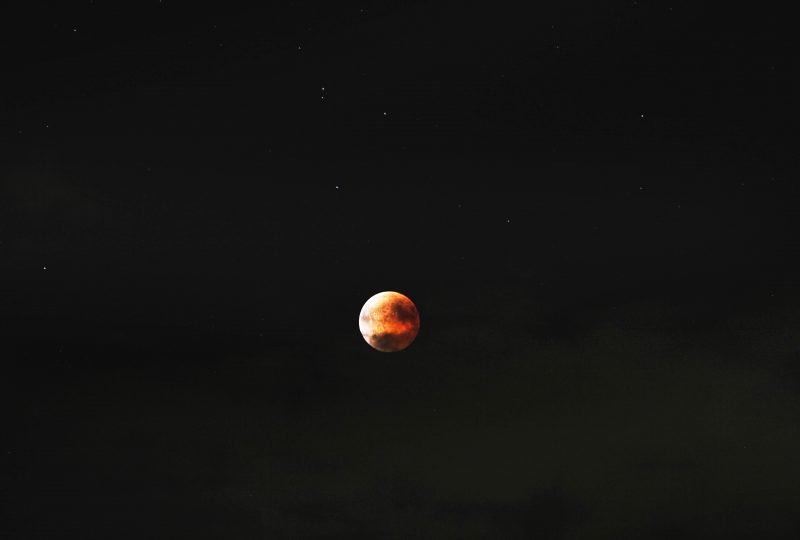 A few days ago, the researchers of LIGO and Virgo, the two experiments that hunt for the subtle ripples of space-time called “gravitational waves”, published the first catalog of observations collected so far. In less than two years, between September 2015 and August 2017, eleven gravitational wave signals were detected, of which ten produced in the merger process between pairs of black holes and the eleventh from the merger of two neutron stars. Important numbers, testifying to how much this new sector of astronomy is already taking giant steps, opening the door to new intriguing perspectives in observing the cosmos.

But what exactly are gravitational waves? It is a consequence of the general theory of relativity, Albert Einstein’s masterpiece published in 1915. One of the most peculiar aspects of the theory is that it provides a dynamic structure of space-time: in the presence of a mass (for example a star) space-time curves, exactly like a stretched tablecloth when we place an orange on it. If then the mass makes a rapid movement (like a rotation), small ripples are generated in the space-time, similar to what we observe in a mirror of water following the movement of a ship. These ripples are gravitational waves, which once produced are propagated undisturbed in the universe.

The problem is that these signals are very weak and extremely difficult to detect, so much so that from Einstein’s forecast to the first observation a hundred years have passed: only in 2015 the two interferometers of the American experiment LIGO – two extraordinary jewels of modern technology – are managed for the first time to “capture” unequivocally a gravitational wave produced in the violent process of fusion between two black holes. Once the first wave was discovered, the following observations arrived quickly: some of these also contributed to “our” Virgo, an Italian-French experiment that has an interferometer in Cascina, in Tuscany.

“Gravitational wave astronomy” is a completely new way of observing our universe. So far, the only way available to astronomers to investigate the cosmos was to detect and study electromagnetic signals, such as visible light, radio waves or the most powerful X-rays and gamma rays emitted by celestial objects. In recent years, extraordinary progress has been made in this type of observation, with the construction of incredibly powerful instruments, but astronomy based on electromagnetism may in some cases be limited. For example, the aforementioned ten observations of gravitational waves produced by melting processes of black holes, collected in the last two years, do not have an electromagnetic analogue: this phenomenon can in fact be observed only through gravitational signals. So, thanks to the indirect information carried by the gravitational waves that reach us, black holes – among the most enigmatic objects of the cosmos – are beginning to unveil some of their secrets.

But there is more: on August 17th, 2017 the interferometers of LIGO and Virgo collected for the first time gravitational waves emitted in the process of fusion between two neutron stars, the only event of this type observed so far. Unlike black holes, neutron stars, extremely dense objects that form as a result of the collapse of massive stars, can emit both electromagnetic and gravitational signals. And indeed, at the same time that gravitational waves have reached terrestrial interferometers, dozens of telescopes around the world have collected the corresponding electromagnetic radiation emitted by the same event. A moment that can be defined as historical, because it marked the birth of the so-called “multi-media astronomy”: the same astrophysical event can now be observed through more messengers, which carry different types of information on the phenomenon. Thus offering a much deeper and more detailed level of understanding of cosmic events.

“To better understand this aspect, we can make a comparison with the fireworks,” said Luciano Rezzolla, professor of relativistic astrophysics at the University of Frankfurt -. When we witness the firing of a firework, the first thing we see is the light, and after a certain period of time we also hear the sound. In a sense the fireworks have two messengers: the photons of light that reach our eyes and the acoustic waves that reach our ears. The information they transport is about the same phenomenon, but they are completely different in nature. Here, from now on, this will happen also in astronomy thanks to the simultaneous observation of electromagnetic and gravitational signals”.

The challenge is launched, and the future of astronomy inevitably goes in the direction of an exponential increase in gravitational “ears”. LIGO and Virgo, the already existing detectors, are currently in a phase of strengthening that will end next spring, when they will be back for new signals. Meanwhile, in other parts of the world, similar instruments are being planned, but with even more innovative technologies: among these KAGRA, in Japan, and INDIGO, in India. Not to mention two other projects still in the pipeline but destined to revolutionize the sector, which we talked about in a previous article: the Einstein Telescope, an underground observatory capable of shielding the signals from seismic movements, and the Space Agency’s LISA project European, which aims to create a gravitational wave detector entirely in space, able to investigate ranges of frequencies not explored with terrestrial detectors. On the same ground then also Japan and China have launched the challenge to Europe with DECIGO and TianQuin, two projects of space observatories similar to LISA.

Rest assured, the catalog of gravitational wave observations will soon become much richer.