"Citizens for science", a project realized within the Fondazione Bruno Kessler, wants to bring people to scientific research in an innovative way. 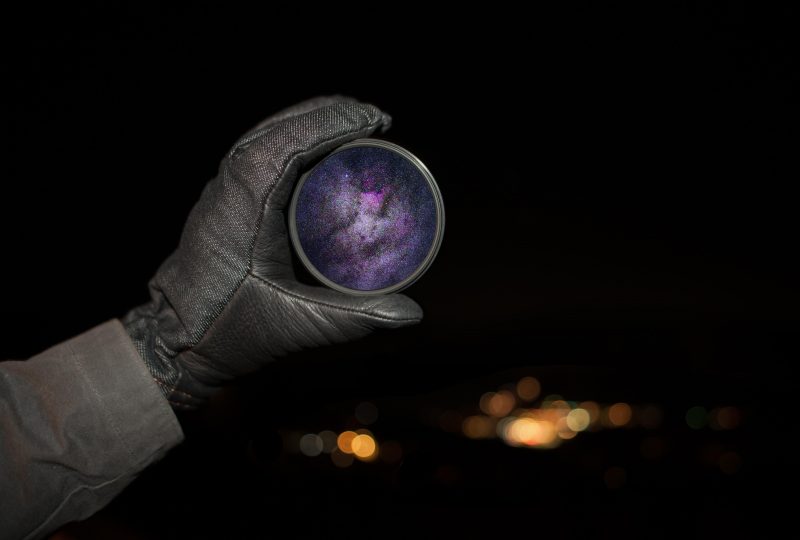 Speaking of science to young people and, more generally, to citizens is not a simple challenge: it is not enough to be clear, correct and comprehensible, it is necessary to engage and involve people, to avoid losing their attention in the great flow of information. And all this, at a time when thanks to social networks everyone feels entitled to intervene on any subject, it may not be enough.

For this reason, within the Bruno Kessler Foundation of Trento, there are those who work on a scientific dissemination project that has the great goal of making students and “common” people protagonists of the research.

“Cittadini per la Scienza” is coming to life: it’s a project created by the Fondazione Bruno Kessler thanks to a loan from the Autonomous Province of Trento. There are many activities in the starting blocks, united by a key-word: interactivity.

We talked about it with Matteo Serra, journalist and scientific divulger and Contributor of our Magazine, one of the winners of the “STAR communicators of science” competition, in which STAR stands for the Trentino Alta Formazione e Ricerca system, and who is following the project.

Let’s start from the announcement, a unique opportunity that created by the Province of Trento…

I agree. It is quite unique in Italy, also because the budget available to the winners is really good considering the standards. It consisted of four post-doc positions, so being a research doctor was a fundamental prerequisite for the realization of three-year science communication projects in four different Trentino institutions: Fondazione Bruno Kessler, University of Trento, MUSE and Fondazione Mach. I, in particular, won the call for FBK and I am following the project “Citizens for science”.

How is the project structured?

My project moves in two different directions, even if complementary. On the one hand, it aims to enhance the communication activities already underway within FBK, experimenting with different languages and means, involving the Foundation’s researchers as much as possible. On the other hand, there is the “La bottega della scienza” initiative, a project that provides citizens with an active part of the research.

We are already around halfway through the three years, how did this first part go?

The first year, for all four winners, was more preparatory, we did training and designed the activities. By September 2018, however, the most operational part began and the feedback so far is very positive.

What are the upcoming events?

Soon a series of lectures will begin with nationally known scientific popularizers, entitled “Tonight what a science!”. Very interactive events, with ample space for questions and public involvement.

You mentioned the experimentation of new media. Some examples?

There will be a radio part, Radio Fbk, on which we are starting to work. The researchers will talk freely, trying to bring out the human side and not only the scientific side: a story of research, which is really accessible and engaging. The interviews will also be broadcast live and uploaded to our social media channels to reach everyone.

Next to this there is an artistic part, with the preparation of exhibitions that bring together science and art. The “Not Man Made” exhibition was the first appointment in this sense, but there will be others. The idea is not to host only exhibitions and exhibitions of “external”, but to realize some of us too. Photographic exhibitions, for example, that tell FBK’s activities and research in a new way. Finally, again on the dissemination side, we collaborate on some events.

This is the case of the cycle “Building the future” designed by Piero Angela and recently arrived in Trento. In addition, in collaboration with my colleagues winners of the announcement, we organize a cycle of scientific cafés called “Science at 6 o’clock”, we contribute to the Trentino event of “The Researchers’ Night” and to the realization of a scientific theater review called “Theater of the wonder”.

The other part of the project, on the other hand, wants to make students and citizens protagonists of research. How?

The initiative is inspired by the Science Shops, structures that in other European countries, especially the Nordic ones, are already widespread and that act as a bridge between researchers and citizens. Research proposals are collected from citizens and the most interesting are made by researchers. But here in Trento with “Citizens for science” we want to go further, adding an actor: the world of school. The research projects on behalf of the citizens will in fact be carried out by the students of some high schools in the territory, who are directly involved in the phase of the collection of proposals. The project therefore also has an educational value: it wants to teach school children to see firsthand what it means to carry out scientific research, from the ideation stage to the drafting of a scientific paper.

As said, there is a strong involvement of schools in the school-work alternation, but everyone can participate. The call for the submission of proposals has just ended and I have to say that many interesting news came from both the classes and the citizens. Now an evaluation phase is under way with a scientific committee within the Bruno Kessler Foundation that is selecting the best proposals. Once chosen, the students will begin to work on the projects under the supervision of the researchers of the Kessler Foundation and, in the case of proposals coming from the citizens, with the involvement of the proposing citizens themselves.

The feedback from citizens was positive, how did it go with the researchers?

Working with scientists is not always easy. Not everyone is sensitive to disclosure, but with this project we hope to be able to bring researchers to the citizens and not just the opposite. The key word of the project is “interactivity”, and it must be on both sides.

Communication has changed very fast in recent years, what impact did it have on disclosure?

Until recently, disclosure was one-way. The researcher, “the expert”, explains to the citizen, “the ignorant”, how things are, not caring about his feedback or point of view. Some scientists still have this approach, which is only effective to a certain extent. Things are changing, also thanks to new media: the public must participate and be involved, always respecting their roles. Listening to the problems and the proposals of the citizens in my opinion is fundamental and in the future I think the direction could be just that.