The use and abuse of antibiotics is leading us to increasingly resistant bacterial infections, an alternative is urgently needed. 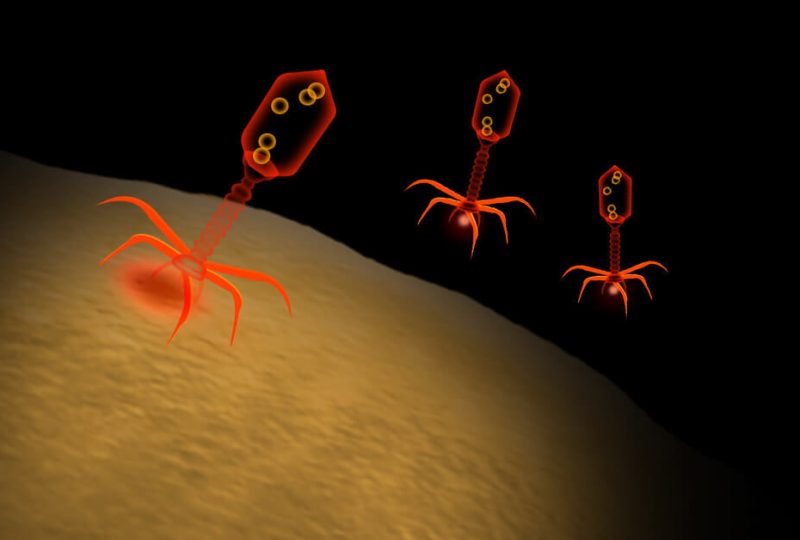 Small disc-shaped glass containers were stacked on the shelves of a British biologist’s laboratory. Within them, bacterial colonies proliferated, in all but one. One capsule had a white spot and no signs of bacteria all around. The biologist was Alexander Fleming and he had just returned from a short vacation when, noticing the container with the stain, it is said that he exclaimed “this is strange!”. It was 1928 and Fleming had just accidentally discovered penicillin, the first antibiotic: a drug that changed the history of humanity, and now it is about to do it again, but in the opposite direction. The widespread use and abuse of antibiotics has had a wide-ranging side effect: the bacteria slowly evolved and developed resistance to antibiotics. This is a serious problem that could endanger the lives of millions of people. It is urgent to find an alternative and perhaps we have succeeded in doing so thanks to an unexpected ally: the viruses.

The enemy of my enemies is my ally. Viruses are one of the plagues that afflict our existence: hepatitis, influenza, rubella, ebola, are just some of the diseases caused by viruses, strange beings on which science does not yet know how to express about their nature. Are they life? Or just pathogens? They are probably on a gray line that escapes our attempts to label and catalog. What we have managed to do, however, is to understand in large part how they work and, slowly, also to use them to our advantage.

Viruses do not only attack humans, but there are also particular viruses, called bacteriophages or phages, which attack only bacteria: each virus has a favorite bacterium that it feeds on. But feeding is not the correct term, it is more a form of parasitism. To understand how to exploit the capabilities of viruses to our advantage, we must first understand what kind of relationship they have with bacteria.

How do you blow up a bacterium. As we mentioned above, viruses are something special, strands of DNA encapsulated in strange protein or lipid envelopes capable of doing only one thing: reproduce. To do this they need a guest, in this case, the bacteria. After anchoring to the outer surface of the bacterium, they inject their genetic material inside. This genetic material replicates until the bacterium itself detonates, releasing many copies of the virus outside. In this way, the virus continues to spread in the body in search of other bacteria to attack. It is a very specific ability that man has learned to know very well and that we can bend to our purposes.

Phage therapy. Using phages to fight bacterial infections is an approach that has many advantages. As highly specialized “predators”, phages attack only specific types of bacteria: this means that, unlike antibiotics, they do not destroy the “good” bacteria that coexist in our body. Furthermore, any resistance developed by the bacteria towards the phages would soon be overcome by new ways of attacking the microorganism by the phages themselves, which would co-evolve to counteract any form of resistance. The virus used in the therapies, moreover, when it has exhausted the stocks of bacteria to attack it becomes inert and is expelled from the organism that potentially does not suffer damage.

Many positive aspects but also some negatives. Given that for each bacterium there is a specific phage, each therapy is different from the others and this translates into long times for the creation of each of these, times that could make the difference between life and death. Furthermore, when phages explode from a bacterium, they also release substances that can be toxic to our body, especially if they are spread in the body in excessive numbers.

To date, however, phage therapy is proving a viable alternative to antibiotics and has already been used successfully in several cases, including that of a 15-year-old London girl who, following a lung transplant, developed an antibiotic-resistant bacterial infection. Phage therapy has saved her life, and in the future, they could do the same for many other people. 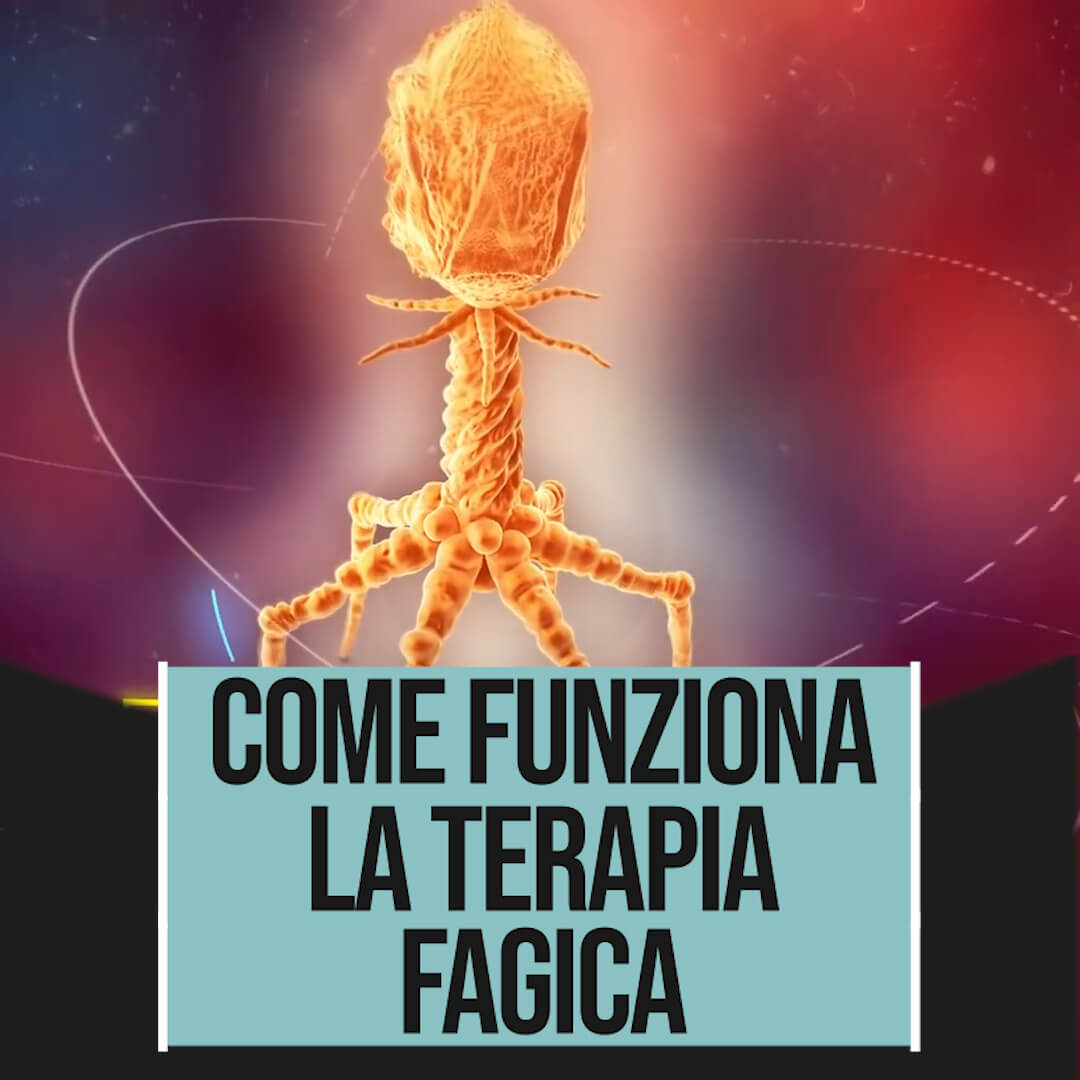