Finance is the science of the future

New appointment with 20 minutes from the future, in this episode we will talk about finance and future with the aggregate professor of logic and philosophy of science at the Sapienza University of Rome Emiliano Ippoliti 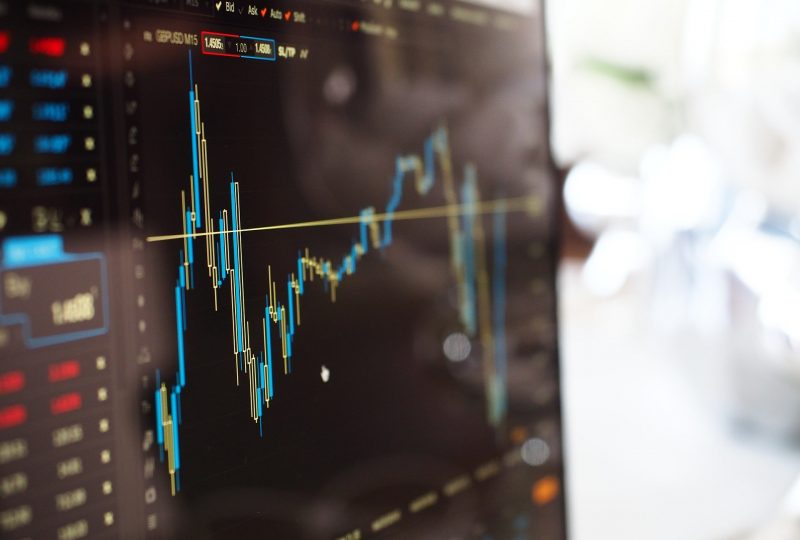 Finance is a sector closely linked with technological development. The mutual influence between the two spheres is one of the fundamental forces that have shaped and are shaping our civilization. Understanding the trends of one wants to reveal the implications of the other and vice versa. To try to unveil the mechanisms that keep this system up and running, we spoke with Emiliano Ippoliti, an aggregate professor of logic and philosophy of science at the Sapienza University of Rome, during one of the “20 minutes from the future” appointments. Ippoliti deals with logic, philosophy of mathematics, economics and philosophy of economics and recently published a book, published by Egea, entitled “A philosopher on Wall Street, speculations on finance, from Aristotle to Bitcoin” which develops precisely these themes.

Finance is the science of the future. The interview was led by Cristina Pozzi, CEO of Impactscool, who first wanted to elaborate on a statement by Ippoliti that finance is the science of the future. “It is a science on the future, on possible future scenarios and on the risks they entail – explained the professor – finance must try to prefigure these scenarios, assign them an economic value, it is said in jargon to discount them, then update them and implement them. In this sense, it is an activity entirely aimed at the future, it is the horizon towards which this science moves, with all the risks this entails.