A chat on the edge of the cosmos

What lies ahead in the future of space exploration? How will we go back to the moon? And what role will private space agencies play in the space economy that has been exploding in recent years? We talked about it with astronaut and scientific popularizer Umberto Guidoni in the last episode of 20 minutes from the future 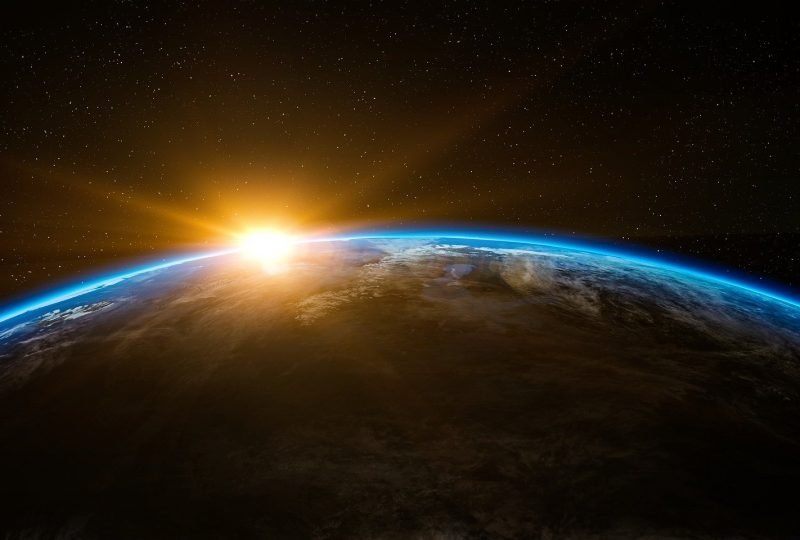 On May 27, SpaceX will send two astronauts to the International Space Station for the first time, a historic event which will confirm the fundamental role of private space agencies in the future development of exploration of the cosmos. To explore the scenarios that lie beyond the horizon of astronautics Alberto Laratro, content creator for Impactscool, interviewed the astronaut and scientific popularizer Umberto Guidoni in the context of the “20 minutes from the future” format.

The role of private space agencies. “Private space has been around for decades […] – explained Guidoni – but until a few years ago NASA, ESA, the Russian, Japanese and Canadian space agency, had a monopoly on human flights, with this flight will change something, for the first time private individuals will demonstrate that they are able to transport human beings, because obviously the difference between a flight without men on board and one with a crew is that the guarantees must be much higher and up to to date, private individuals were unable to guarantee this security. […] So we will witness this flight that will bring the first two American astronauts to the space station that depart from American soil, the last flight was in 2011, when the Shuttle made his last flight, from that moment on all Americans have flown on Russian Soyuz so this is also a moment of pride for the United States. […] The management and flight of the shuttle from now on will be there ibero for private individuals who can therefore choose not only to fly NASA astronauts but also to fly private individuals, single companies or even single people “.

A market to be explored. The aerospace market today is worth about 350 billion dollars but with the arrival of private individuals we expect much broader growth, both because these companies can afford the luxury of taking risks by innovating and for the future development of new economic sectors . We asked Guidoni what these sectors will be: “surely the use of resources, starting with the Moon because one of the reasons why in the coming years we will put our feet on the Moon as well as to resume a bit the Apollo’s legacy is also that to find resources available on the Moon, for example material to build the base on the Moon but also ice, therefore water that can be useful both for astronauts but above all for vehicles that will fly in space using a fuel that they can find in space itself instead to bring it from Earth which is much more expensive. So let’s say that the Moon could become a service station for future vehicles and this would open the possibility even to more complex missions, and then the real target is actually Mars where we could set foot also thanks to the technologies and resources that we will be able to use in recent years from the Moon and asteroids.

Space tourism. One of the areas whose developments could find the interest of the general public, however, is another: space tourism. When can we fly in space too? “The most difficult to establish – explains Guidoni – are the times, because the technology goes on quickly […] however, the principle of flight safety remains for those who are not a professional in space flight and the other question is comfort because going to space is not really like going to a five-star hotel, surely there are more than five stars but the comfort is not much, therefore reaching a better level of comfort than there is today on the International Space Station perhaps it is an obligatory step to then get paid for the ticket, which will be salty at the beginning because these companies have significant costs. […] What might be possible a little earlier is a slightly more limited version than for the tourists could be more interesting, which is that of Virgin (Galactic ed), a tourism not really planetary like that of Elon Musk but a tourism that allows you to try any and the emotions that astronauts feel. The shuttles will not go into orbit and will not stay in orbit for days but will simply go up and down but enough to experience weightlessness and to see the magnificent spectacle of the Earth seen from space and in my opinion that is worth the cost of the ticket.