Sustainable roads: cars and electric buses will triple by 2020 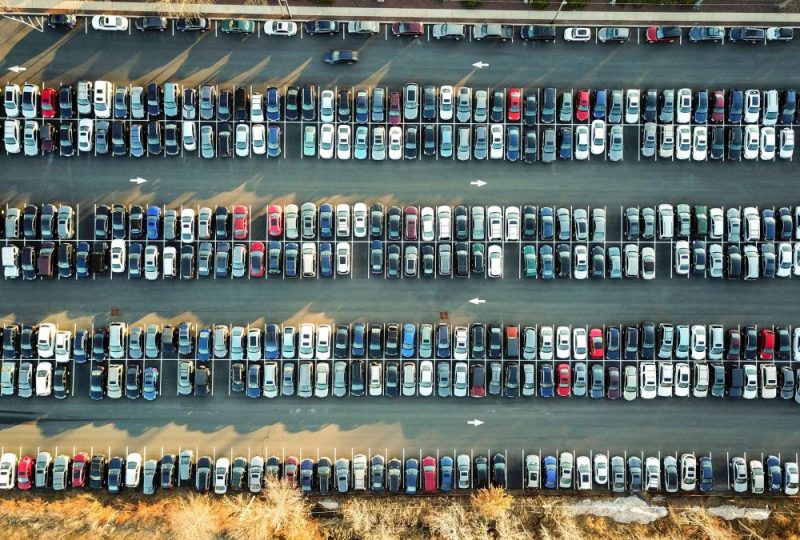 The ranking of green transport will see China in the lead, in front of Europe and the United States: a revolution that will shake the oil markets and force the States to look for other tax revenues. But the need for raw materials will also open up an ethical front.

An army of electric cars (and buses and trucks as well) is about to invade our roads. And it will happen very soon, within three years. This is supported by the IEA, the International Energy Agency, which draws a near future in which Tesla, Toyota Prius or Nissan Leaf will no longer be a novelty but the normality. By the end of the decade, electric vehicles would probably triple, going from 3.7 vehicles of last year to 13 million units. According to the IEA, which has the task of suggesting new energy policies to industrialized countries, sales will increase by an average of 24% between now and 2030.

Analysts say, among other things, that while the global transport system is moving towards the adoption of clean energy, governments seem to focus more on limiting pollution and greenhouse gases. “New legislative choices could call for significant investments in the production of batteries, making it easier to reduce costs and ensuring their availability on a large scale”, said Pierpaolo Cazzola, chief analyst for the Energy and Transportation sector of the IEA, listing some key elements.

The Chinese market will be one of the main ones, more than a quarter of its vehicles will be electric by 2030 (compared to 2.2% in 2017) and more than half of the cars sold in the world will end up in China, far more than in the United States. The Chinese government is also encouraging the market to reduce pollution in smog-smashed cities: a tax discount of 10% will be in force until 2020.

A global revolution for transport. Instead of using gas or worse diesel fuel, electric cars use way more efficient and cleaner batteries. With an estimate of 130 million light vehicles expected on the road by 2030, the IEA estimates that over 2.5 million barrels of oil per day, the equivalent to the consumption of the whole of Germany, will no longer be needed. Last year, the global fleet of electric vehicles left 380,000 barrels a day in the pumps, half of what Belgium consumes. The previous assessment, that said that 2.3 million barrels a day will no longer be needed by the end of the next decade, is already outdated.

When we will start to burn less oil, governments will have to find new tax revenues: over $40 billion in taxes will fail to appeal by 2030, IEA points out, and the bill could be even higher ($92 billion) if the electricity market grows even higher. In China, in 2017, green cars sent the tax authorities $2.6 billion in the red.

And not just cars: buses are also becoming electric. There will be 1.5 million by 2030, against 370 thousand in 2017, when almost a hundred thousand new ones have been adopted. 99% circulate in China, where every five weeks they are put on the street more than there are in total in London: in Shenzhen the fossil fueled buses are no longer in use. The Scandinavian countries are detached but well-meaning, thanks to the consolidated tradition of environmental respect and the support of considerable public incentives.

However, many electric cars will require an avalanche of batteries (+15% by 2030): the IEA calculates that to produce them will serve at least ten facilities equivalent to the Gigafactory that Tesla is building in Nevada, capable of feeding half a million cars a year in a sustainable factory of 500 thousand square meters in the desert. Half of the world’s demand for batteries will come from the Chinese market, ahead of Europe, India and the United States.

But there is a potential negative element that the market will have to face: the demand for cobalt and lithium, key ingredients for batteries, could increase up to ten times. And since the world’s largest producer is the Congo, where child labor is in clear conflict with sustainability, producers must quickly work to find a credible alternative to innovative technologies or the adoption of new raw materials.

Therefore, there are a number of potential problems with the good news of the development of electric cars. Another obstacle is that in order to sustain a strong growth, a widespread distribution network will be needed, because you cannot recharge your batteries only comfortably in the evening, at home… And on the road? On the highway? And if a driver leaves from a country equipped and is abroad without columns? A further limit is much harder to overcome: where will we get the electricity to replace oil with? Because if we were still using fossil fuels to power the green vehicles we would have eliminated the impact locally, but the global one would remain unchanged. In order not to end up with a Pyrrhic victory, it is therefore necessary to increase the production of electricity from renewable sources.