The World Environment Day has set the accent for a few hours on the climatic emergency: an attention that has vanished within a few hours as often happens when we talk about the future of the planet. The editorial by Andrea Dusi 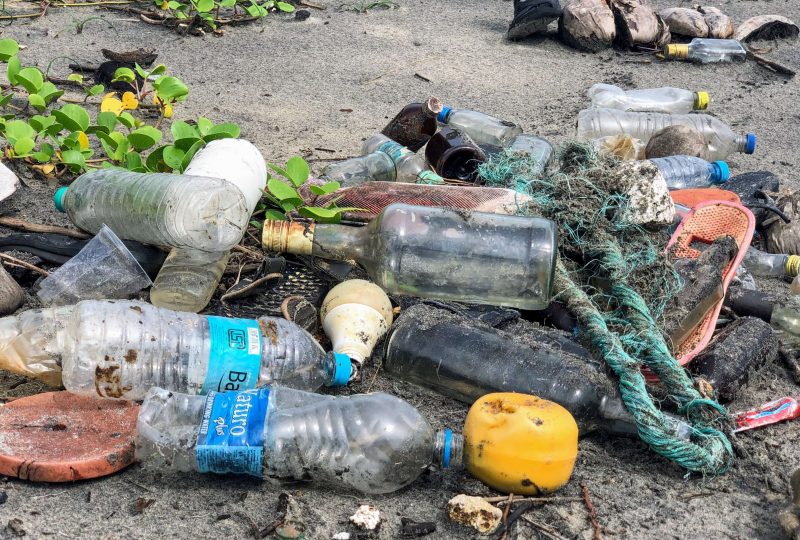 A few days ago, the editor-in-chief of our magazine, Thomas Ducato, asked me to write an article on the occasion of the World Environment Day, Wednesday, June 5, considering my commitment to this theme in recent years.
I didn’t want to write it as a form of protest, not against Thomas, who obviously does his job and also very well. But as a protest against a system, in this case, the Italian one, where people talk about the environment only when there is the “pain in the ass” of Greta (quote by Vittorio Feltri) and/or when there are days dedicated to the environment or the Earth.
Not close to good enough.

Unfortunately, the climate emergency will not really be faced as an emergency until a great tragedy hits a European capital: London, Paris, Madrid, Rome or Milan. When we hear of hurricanes in Texas, floods in South East Asia, fires in South America, they all seem to us far away disasters that do not concern us. Because we are deeply ignorant people, at all levels.
In our schools and universities, as well as in our companies and public offices, there are distributors of plastic water bottles instead of water fountains. I think it is proof that we are ignorant about these issues.
Just as we demonstrate our ignorance as people when we constantly throw cigarette butts on the ground. When our beaches and our coasts are increasingly disgusted. When we always use the car for a short distance and consider losers who maybe use a scooter or bicycle. When we are not indignant in front of our incivility and the lack of constant information and disclosure on these issues. When the entrepreneurship of the north accepts to fill the unused warehouses with the waste that arrives-from-nowhere.

We don’t see the huge, huge industrial opportunity to “ride” what will be the largest industry on the planet in just a few years. We are myopic, as well as ignorant.

So what’s the point of talking about it and trying to create virtuous behaviours?
Now it’s 6 pm and it’s almost time for the aperitif in the square. On weekends, it is nice and maybe you can go to the beach or the lake. Everything goes well.

The tragedy is coming and, even knowing that, we look the other way.