Fake news and social networks: where are we?

With the approach of the European elections, the topic of the spread of false news through social media is back very timely 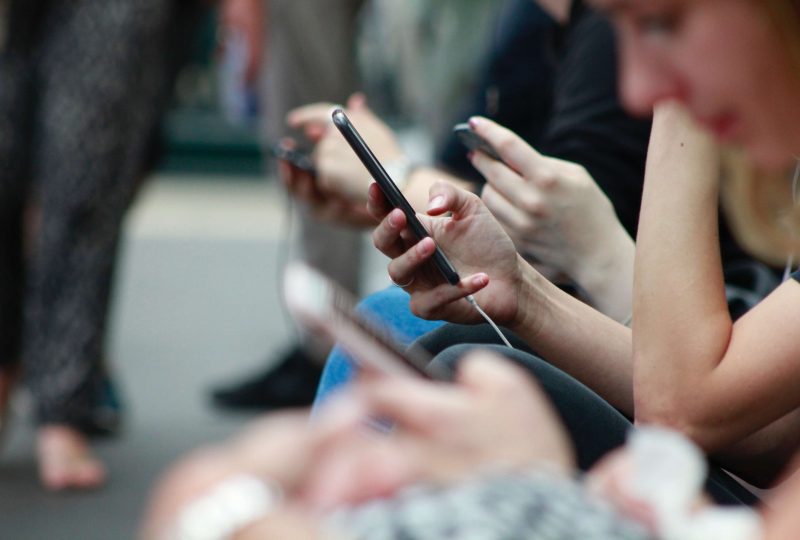 The problem is always there, but there are times when it comes back to extreme relevance and suddenly becomes an urgent matter to be addressed. That of fake news disseminated through social networks, is a phenomenon with which the world of information has been dealing with for a while now, and the measures taken so far do not seem to be enough. With the approach of the European elections, the topic has returned “warm” even in the EU headquarters, which through the digital commissioner Mariya Gabriel has sent an explicit request to Facebook and to the big names of the social networks and the web. But while effective measures are waiting for the immediate technological advancement is fostering the emergence of new threats.

The request of the European Union. “Do more to fight fake news and accelerate measures to address them”. This is, in a nutshell, the message launched by Mariya Gabriel in commentary on the first report on the implementation of the voluntary code of conduct underwritten by a number of digital companies, including Facebook, Twitter, Mozilla and Google. In particular, despite recognizing the efforts made in recent months, Europe calls for a decisive change to avert the risk of external interference in view of the appointment with the polls at the end of May. The key word in this sense is “transparency”, the one that still seems to be missing on many platforms.

The commission will request monthly reports to monitor the situation, but time is running out.

What has been done so far. In Facebook, the first step was to chase false profiles, the main people responsible for fake news. Furthermore, the advertising of sensationalistic, false or deceptive content will be blocked and the logic of the news feeds will be modified for disincentive “catch-like” tactics. This, however, does not completely avert the risk because false news, although less visible, remain in circulation and can still reach niches of users. On Whatsapp, however, has already been imposed a more stringent limit on the forwarding of messages in order to try at least to slow the spread of fake news.

Google has announced that it intends to introduce a verification system on who invests in advertising campaigns on its platform and on Youtube videos sponsored will always be made clear who has paid to put “on display” the content.

Finally, on Twitter, the challenge will mainly concern the identification of false profiles and the limitation to the use of bots.

The problem is deep. Will these measures be enough to stem the problem? Hard to say with certainty, but the fake news is a deep and rooted problem. And the reasons are not hard to find: spreading false news is profitable. Clicks or views, in fact, bring money and the hoaxes, exactly because absurd and sensational, get lots of attention.

It would be enough to know how to recognize and signal them, you will say, but apparently it is not so obvious. According to two separate researches conducted in the United States during the 2016 US elections, it would be the over 60s to spread fake news more often on Facebook and Twitter. A data to be “taken with the pincers” and applied to a very specific context, but which anyway makes us reflect on the disability of some generations to critically analyze what they read on the web.

Time is running out and the future does not wait. Little time is left before the European elections and the feeling is that fake news are really difficult to eradicate. Also because technology advances, at least at the same speed with which they are trying to find solutions. And among the dangers that loom is that of Deepfake IA, a technique for the simulation of images of human beings made thanks to artificial intelligence systems that we have widely discussed in an article a few weeks ago. We have not yet learned to recognize and contrast the common (and often trivial) fake news and we already have to prepare ourselves to face fakes that are much more difficult to identify.

Meanwhile, however, we are watching closely the upcoming election campaign: that the hunt for fake news begins.

The well-known messaging app WhatsApp aims to curb the phenomenon...

A new threat looms over the web world, promising a...

Facebook blocks fake accounts created for the mid-term US elections

Fake news and politics A few weeks ago, we found...

Fake news and social networks: where are we?

The problem is always there, but there are times when...

Digital legacy: the ethical (and legal) battle between death and...

According to the ancients, we should only speak well of...