Facebook blocks fake accounts created for the mid-term US elections

After the scandal linked to the use of personal data put into practice by Cambridge Analytica during the presidential elections in the United States and the electoral campaign for the Brexit referendum, it’s time to talk about fake news and politics once again. 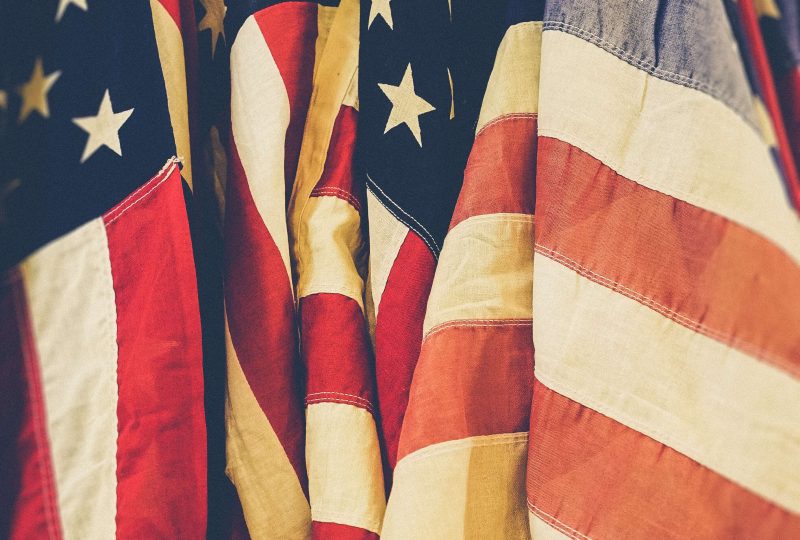 A few weeks ago, we found out that Mark Zuckerberg’s company would have identified and closed some fake accounts, “managed” by bots whose purpose was to influence public opinion in view of the mid-term elections. In November, America will return to the vote for the so-called mid-term elections, the consultations that are held every four years (two years after the presidential elections, and precisely for this reason, in fact, they’re called half term) and that are valid for the renewal of the Congress.

In collaboration with the FBI, Facebook discovered a network of profiles trying to influence, in some way, the American public opinion. In these cases, the “tactic” used is to publish strong and divisive themes, in order to create social unrest and nourish political tensions. These practices, considered very similar to those that occurred during the election campaign that brought Donald Trump to the White House and in the period of approaching the referendum that would have decided on the exit of the United Kingdom from the European Union, were also managed in this case by bots. However, unlike what happened in the past, at that moment it wasn’t possible to check whether or not Russian influence was behind it.

The Menlo Park company announced that 32 pages and private accounts got closed, both on Facebook and on Instagram. For Mark Zuckerberg’s platform this appears as an important gesture in the fight against fake news. At the end of last year, even before the real outbreak of the Cambridge Analytica scandal, Facebook announced that it had started fighting content considered spammy or otherwise found guilty of seeking what is called an engagement bait – the practice that aims to get user involvement at any cost, even violating Facebook guidelines.

The importance of mid-term elections

When it comes to US policy it is necessary to bear in mind the most important difference with our democratic system. In the United States the President is elected directly by the citizens (albeit with the intermediation of the great electors) and his mandate is disconnected from the Congress’ one. This is renewed every four years, but two years after the election of the President, which is why we are talking about mid-term elections. In Italy, instead, Parliament and Council Presidency are linked by the common thread of trust.

Fake news and freedom of expression

While it should be appreciated what was done in terms of prevention in view of the mid-term elections – but it was, perhaps, inevitable, given the events of recent months – at the same time we must still consider Facebook ‘s policies. Several times, the last one at the end of July at an event organized in the offices of Manhattan, we heard Facebook declare that the company’s policy is not to close the pages suspected or accused of bad information. Rather, they prefer to rely on algorithms that identify the reliability of sources based on user behavior. If then fact-checking brings Facebook’s artificial intelligence to believe that a certain content or a particular page is false or otherwise unreliable, they are downgraded and viewed as a result by fewer people.

So, basically, fake news are not deleted. It’s different for the content that incites hatred, sexism or racism – sometimes not without some blunder. Fake news are not branded as such, respecting freedom of opinion. On Twitter, in response to CNN journalist Oliver Darcy, the same Facebook said to consider what some call “fake news” as opinions or analysis, even if biased. The company policy does not provide the opportunity to ban the pages guilty of making bad information, in the name of respect for the most basic principle of freedom of expression.

To block the accounts that aimed at influencing the opinion in view of the elections is definitely a positive signal. But what should we expect for the future? Surely the investigations, both the Facebook and the FBI ones, are still at the beginning stages, so we just have to wait and see if behind these machinations there is Russia or some autonomous agency like Cambridge Analytica. A positive sign that allows us, at least for the moment, to praise the effort of Facebook to combat these behaviors, harmful not only for the “social” life but for the civic and political one as well.

On the other hand, however, we should not expect, as already said, that fake news will disappear entirely from social networks and the internet. Especially if, as stated several times by Facebook, verification algorithms also take into account user behavior. If users interact with a content or share it, no matter how fake it may be and as much as Facebook can penalize it, it will continue to spread.

It is therefore necessary to rely not only on one’s own common sense, but also on one’s ability to analyze and find reliable sources rather than hoaxes. All this in the hope that, even with the help of the policies and the algorithm of Facebook, the most popular social network in the world can be a place of diffusion and sharing, and not the tool used to direct public opinion with political, when not just economic, aims.