Digital legacy: the ethical (and legal) battle between death and social media

Profiles of dead kept "alive" because they are data mines, parents who can not access memories of missing children, frozen accounts because the password has vanished ... Waiting for shared rules it will be better to take some countermeasures. 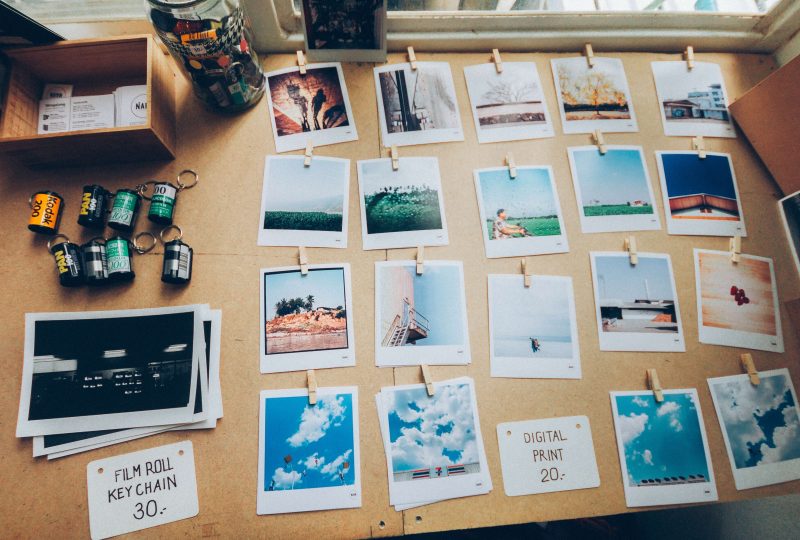 According to the ancients, we should only speak well of the dead: but will it be so in the society of the future, more and more social and digital? Perhaps Shakespeare was right, explaining how “the evil that men do lives after them, the good is oft interred with their bones”. We are talking about the traces we leave on the web after our departure: legacies most often banal, rarely memorable, often embarrassing. Or even harmful to our loved ones, if data or passwords fall into hostile hands.

What is worse is that it can happen to anyone without warning. And honestly, who has ever worried about what would happen to giga of email, photos, files, videos, likes and other very serious or very silly things we rely on the web, confident as if we were immortal? What would friends and family say – after having just buried us in the memory of a righteous and honorable life – in front of the chats with the lover or the doubloons sent (in black) to the Caymans? Or if they could not access home banking because the PIN was “saved” in the cloud?

We are joking, but only partially: the problem only explodes when the tragedy arrives suddenly and does not give the time to make or update the will. Those who remain do not have a road map to access the physical and digital resources of the deceased, but not even the legal authority to proceed. Fortunately, there are many things you can do, even by yourself, to make things easier for the survivors. We have tried to list some useful measures, taking into account that the technology will grow faster and faster than the implications – even ethical – that we are able to imagine and deal with.

For example, the complexity of social media, seen in the post-mortem perspective, is a nightmare that fades the frozen bank account from death. Facebook and Twitter policies are madness. When Facebook learns that a user has disappeared or is no longer self-sufficient, it allows authorized persons to request that the profile be removed or made “commemorative”. These last accounts can be managed by a contact that must be specified in advance, as long as circumstances permit, but which can not delete or modify previous posts or read private messages. Twitter applies a similar procedure, but if possible even more rigid.

These limits still vague the future of our digital remains, even with dramatic implications. The parents of a 15-year-old German girl ran over by a train asked Facebook to access her profile to see if it was just a tragic accident or suicide, perhaps caused by online bullying. It took two sentences to go beyond the strenuous opposition of society, until the high court ruled that social media content should be passed on to the heirs like diaries and letters, and that this does not violate privacy.

The ethical implications of digital death therefore open many questions, because behind the profiles there are stories of people, families and friendships. And also inevitable economic and business repercussions. Here is one: are we really the masters of what we post? Absolutely not. Facebook, just to quote the most obvious case, becomes owner of the data: information of great scientific value for the anthropologists of the future, to be generous, but above all a mine of profiled voices, whose market is worth billions. For the big social web companies to delete them is like burning banknotes to keep themselves warm: they do it only if forced. And relatives and friends also generate traffic by returning to the deceased’s account to honor him: gold bars that are anything but virtual, thanks to which we remain a source of profit even after death.

Waiting to clarify all this, it is appropriate to manage its digital heritage: we begin to put black and white what we would like to happen to our accounts. Let us ask ourselves who we want to be the custodian of our digital legacy, including social media, to cancel or manage the account. We collect passwords and then put them on the safe side, waiting to pass them on to our heirs. Let’s talk about how the platforms deal with the “after”, taking as an example from the English association Digital Legacy Association. Only 10% of social users have designated a digital heir, while 40% have planned to deal with them… sooner or later. The remaining 50% do not visit the web, do not worry about it or do not even know what we’re talking about. It’s time to take cover.