The arrival of sex robots on the market is destined to change, or perhaps reinvent, the man-machine relationship: Maurizio Belistreri, talked about it, without taboos or simplifications, in his latest book, “Sex Robot. Love at the time of machines”. 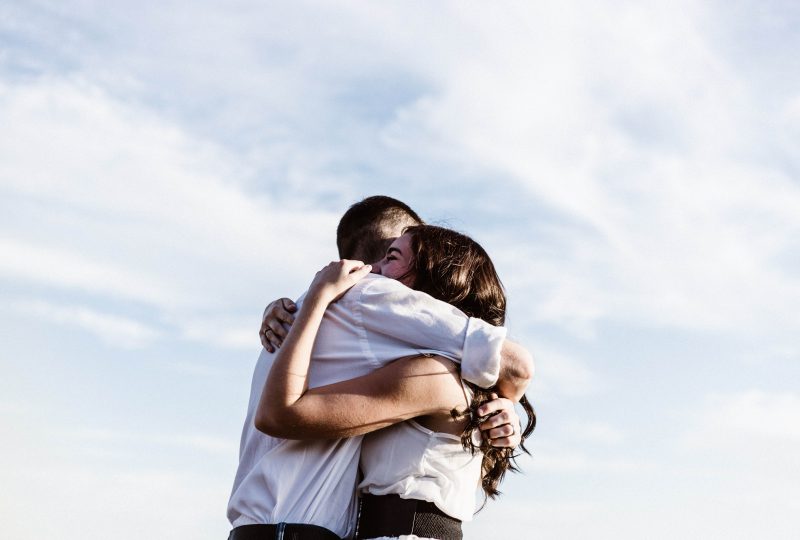 After Barcelona and Moscow, LumiDolls, the infamous brand of sex dolls, has opened one of its “houses for appointments” in Turin a few months ago. With great clamor of our local critics, these technological dolls seem to have had some success in Italy too, considering that some sources give the center of Turin overbooked until 2020.

If technological and scientific development is destined to revolutionize our society, human sexuality certainly cannot escape: sex robots, sexy robots, robots for sex, machines designed to replace humans, even in bed. Is this just an osé innovation or is this the new frontier of sex emerging?

Maurizio Balistreri, researcher of moral philosophy at the University of Turin, in his latest book, “Sex Robot. Love at the time of machines”, spoke about it in depth. All the nuances, beginning with the ethical and moral ones, of the sex of the future are accurately delineated by the author in this essay, without taboos and with many uncomfortable questions: what will become of love if our sexual relations are consummated with a machine? What will happen to the world of paid sex and pornography? Will sex robots increase or decrease sexual violence?

We met the author during the presentation of his book in Verona, a few days ago: we tried to clarify with him some doubts about this world, that for the most is still obscure, but that promises to give us things to talk about.

A few months ago, the opening of a “house for appointments” with sex dolls in Turin, the first of its kind in Italy, created a great scandal. In your opinion, is this the future of paid sex?

It is difficult to understand if the sex robots, or more precisely the latest-generation hyper-technological silicone dolls, will be the alternative to prostitution; certainly will change the scenario: there will be, there are already in fact, people who will want to have sex with dolls, or who, indeed, will prefer them to people in the flesh, and this could reduce or limit the prostitution of human beings.

So, you think there is also an element of real replacement and not just “improvement” of the current conditions of prostitution?

Precisely because more technological, the latest generation of dolls can offer services and conditions that human beings cannot meet. There are those who, for example, want to have sex with a doll because in this way they have the chance to perform gestures that they couldn’t do with a human being: I am thinking of situations of physical and sexual violence, for example. According to some, this could be an effective way to reduce violence on human beings.

Some experts warn against an excessive use of social networks, because it would make younger generations almost anaffective, less inclined to physical contact. What could be the consequences of the arrival of sex robots from this point of view?

Attention must be paid, but technologies have an important promise of liberation in them; they allow us to improve our quality of life, without necessarily compromising our socialization, our ability to live with other people. I believe that sex robots will have important benefits without compromising our relationship with each other, especially since sex robots are nothing more than sex toys for the moment, they can be used by individuals but also in a relationship of couple. I would not speak of an incompatibility between sex robots and social relationships.

At what stage is dialogue in this regard in Italy, compared to the rest of the world?

In my opinion we start from an unfortunate position compared to other countries, undoubtedly a certain cultural and religious tradition does not favor a freer reflection on new technologies and therefore there is a very strong backwardness, not only about robotics in this sector, but more in general on issues related to technological development. I think it is useful to deal with the reflection that is taking place in other countries, because this allows new generations of students to feel part of a wider, more advanced, more international community.

Pornography and sex of the future? VR and AI could...

You have never seen a robot so agile

You will not be able to dance like the robot-dog...