3D printing allows a very high level of personalization of sports equipment. For this reason, more and more athletes and leading players from all over the world take advantage of it, training and competing with custom solutions “shaped” around the needs and features of those who use them. 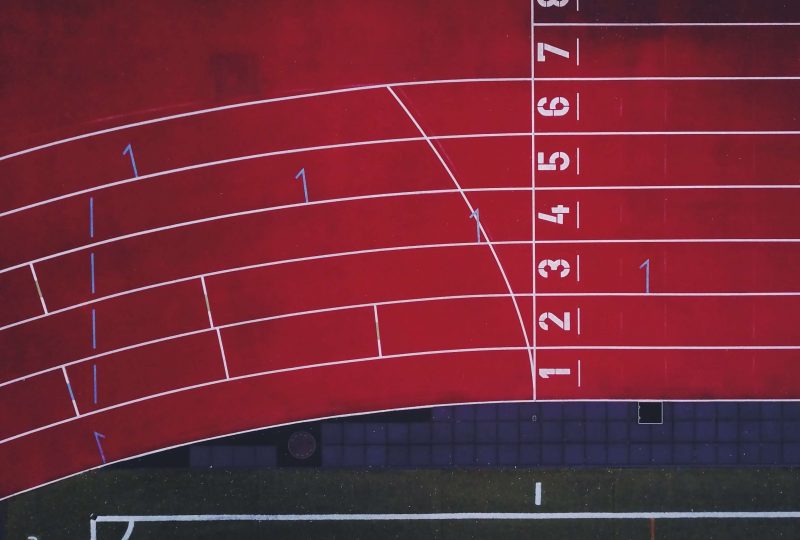 Cycling and innovation. The Kometa cycling team, headed by the Fundaciòn Alberto Contador, has recently announced a partnership with Elmec Informatica, an Italian company that supports companies in digitalization processes. The collaboration between the team of the former world-renowned Spanish cyclist and the Varese-based company covers two areas, to create “technological solutions that improve the experience of sport and the team”: the protection of athletes’ data and 3D printing apply to bike racing handlebars.

The first aspect, that linked to data and therefore to safety and privacy in sports, mainly concerns the implementation of a platform to gather all the information about athletes, even the most sensitive ones such as health. Regarding the other aspect, however, Elmec engineers will work to customize the handlebars of the racing bikes of Kometa athletes, making them according to specific needs and to ensure greater and more effective control of the vehicle.

3D printing in the world of sport. Elmec itself is not new to “adventures” in the world of sport. During the approach to the Rio Olympics in 2016, rowing coach Sara Bertolasi managed to cope with an injury due to a particular cart. Bertolasi, because of the long hours spent rowing, had the need to reduce the pain caused a lot of time spent training on the boat. Together with Elmec, an ergonomic trolley was developed, modeled on the basis of the athlete’s physiognomy and created entirely thanks to 3D printing. This experience was told in the film DigitaLife, a documentary released last January, directed by Francesco Raganato and distributed by Varese News.

In Rio 2016, 3D printing was the protagonist of competitions and performances for many athletes. Shelley-Ann Fraser-Pryce, a sprinter and standard-bearer of the Jamaican team, wore the Brazilian Olympics of the shoes that Nike made for her tailor-made thanks to 3D printing. The two-time Olympic champion in the 100 meters flat, who at Rio has finally brought home a bronze, raced at the feet of the Nike Superfly Elite designed to allow her to fill a specific technical gap, allowing the athlete to get a more accelerated thrust return thanks to the geometry of the sole. Nike used 3D printing for both the final product, customizing the shoe fit (obviously perfect), and in all the prototyping phases carried out during the research and development process.

Another example to quote, always in shoes and 3D printing, is that of Michael Phelps. Because of his “big foot”, the US swimmer found himself needing special shoes, both for training and for everyday life. So in 2016, once again in preparation for the Rio Olympics, the technical sponsor of the “Shark”, Under Armor, made him shoes with a midsole printed in 3D. His is obviously a sport where shoes are not an integral part of the performance, but who knows that this new solution has not helped him to increase a palmarès which includes the beauty of 26 world and 23 Olympic medals (of which 5 just in Rio de Janeiro).

Future scenarios. As we have seen, 3D printing is now an integral part of the training and competitions of many sportsmen, so to imagine a future scenario perhaps corresponds to imagining something that is already happening. Big sports brands, such as Nike and Under Armor, or even companies like Elmec that do not make sport their core business, help put athletes in a position to make the best of their ability. In many sports, including cycling and athletics, competitions are often decided by details that allow athletes to earn even fractions of a second, only by accompanying the natural movement of the human body. It is in this that technology will be increasingly present, and perhaps decisive, in all sports, thus creating highly customized products that help people overcome small technical limits, injuries or simply by overcoming an uncomfortable session.

Sports of the future: humans or machines?

It’s hot and the air is heavy, but the atmosphere...

Who will win the World Championship? Artificial intelligence is going...

The biggest event, not just for sport fans, is taking...