Digital teaching in the time of Covid-19

The new Coronavirus is confronting Italy with an emergency that is not only medical, but also economic and social. How is the world of education reacting? 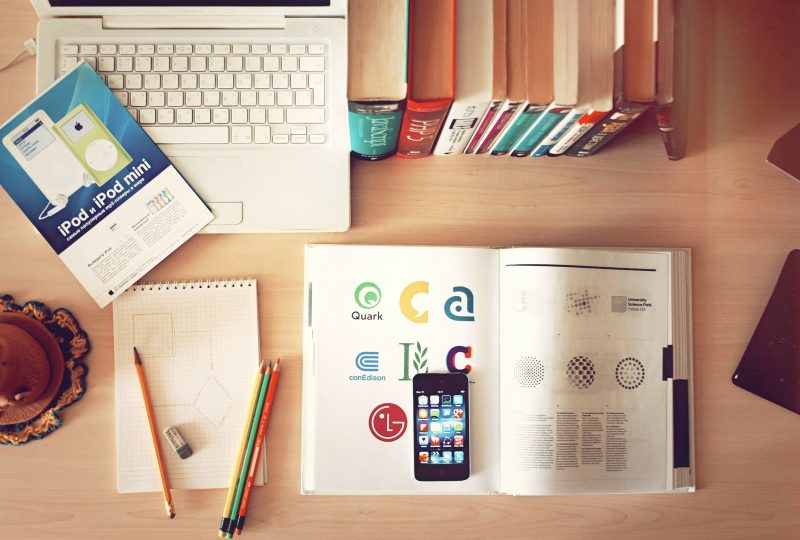 Closed until April 3rd. The suspension of the teaching activity of Italian schools and universities, announced on the evening of March 4 by the Minister of Education Lucia Azzolina, was extended by the Prime Minister Giuseppe Conte with the decree of March 9.
A forced closure that in some Regions, such as Lombardy, Veneto and Emilia Romagna, started earlier and will reach, after further updates, about 30 days of actual lesson.

The school system, which also involves canteens, cooperatives, psychologists, could be strongly affected by this stop from different points of view. The teaching world, however, has not stopped: there are many institutes and teachers who have continued to provide the online service, through digital platforms.

In the tragedy of an emergency with serious consequences for our country, many of which will be quantifiable only in a few months, the opportunity has come to test the long-awaited and cited “digital school”.

Are schools and universities proving ready for change?

The digital school. In 2015, the National Digital School Plan, PNSD, introduced with “La Buona scuola”, laid out some guidelines for the construction of the training system of the future, introducing activities, new methods and approaches for tomorrow’s teaching. The plan does not only concern the use of technology, therefore, but also and above all a cultural and systemic action. But where are we at? We talked about it with Licia Landi, Veronese teacher and contract professor of Didactic Technologies at the University of Verona.

“The problem arises precisely from the concept of digital teaching. As expressed in the PNSD document, it is necessary to start from skills, which cannot be developed without precise didactic planning. It is necessary to overcome the transmission practice, with the teaching of often prepackaged knowledge, and move on to the activation of cognitive processes, putting in a very close relationship thought and action. This is possible thanks to a triangulation between teaching, methodologies and technologies. An interdisciplinary vision, therefore, not only in the approach but also in the content of the teaching, to also encourage the development of transversal skills “.

Before the students, however, the protagonists of the transformation must be the teachers. “A lot of money was invested in the PNSD for teacher training. The problem is that there is no obligation, which is present in the plans of other countries. This creates, even within the schools themselves, disparities much deeper and more relevant than those related to the age of the teachers or the territory to which they belong. Furthermore, technical training was privileged, leaving methodological and didactic aspects in the background, which should be precisely the premise of change “.