The commitment of the children has the merit of keeping the attention on global warming that suffocates us high. However, to be effective, the movement needs two things: knowing the real causes of the problem to fight them, and being able to count on the responsibility of all of us.

The earth is sick. Are the squares full of boys enough to heal it? No, of course. However, could we change things without those people? Even here, no. In addition, anyone who says the opposite is unaware, blind or in bad faith. Therefore we – whatever our age and our role – are ideally in the streets with them.

However, this must not curb critical thinking. Such a powerful movement runs the risk, paradoxically, of benefiting deniers if it allows passion to overshadow a rational analysis of the causes and effects, of the objective and the culprits. Because this is a fair and indispensable battle, but it will not be won with slogans, nor will it accuse generically “the powerful”, without a severe reflection that recognizes the responsibilities of each of us in having created, tolerating and not fighting damage environment. 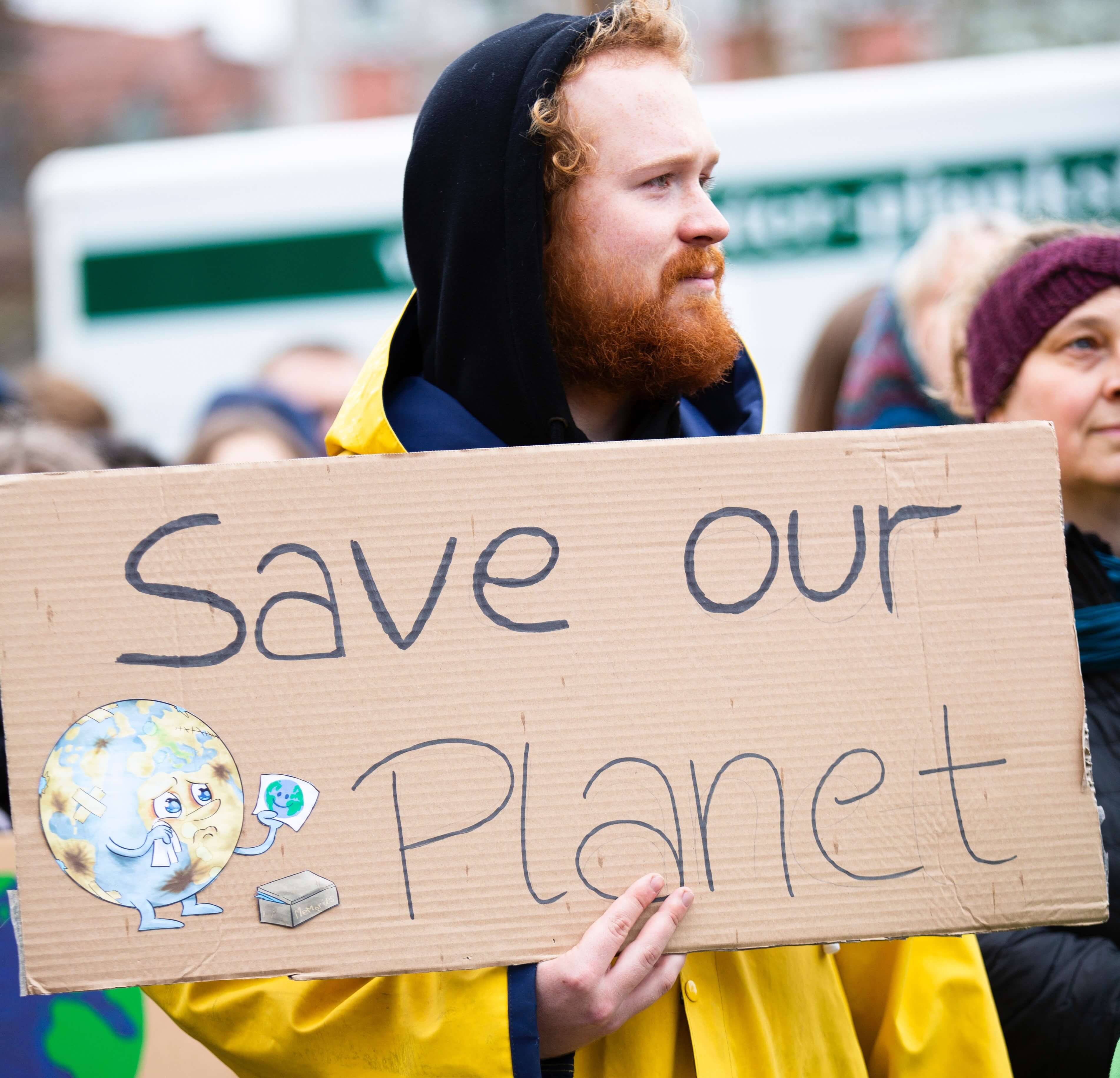 At COP24 in Katowice first and then in Davos, Greta Thunberg has polarized the attention of governments and global media with very harsh accusations: do nothing, have no time, steal the future, let us feel the panic. However, if Greta has right, we have also to add that sometimes she misses the target. Let us try to understand why, so we can make some first-person commitments.

It is now a fact shared by the majority of researchers that global warming depends on the vertical increase of human activities, which generate greenhouse gases. The mistake, if anything, is to blame (only) the “rich countries and the multinationals that are the armed arm in the exploitation of the poor”. Developed nations have abused their strength and taken resources to no end, but the global warming curve has soared just as more countries have emerged from poverty and developed polluting industries and services. Of course, they have the right to grow, but today the problem goes beyond the borders of individual states.

China has understood the signal, applying strict measures against the degradation of the environment, but there are entire very popular areas of the world, such as India, Africa and part of South America, where the legitimate desire to bring hundreds of millions of people out of poverty is rejecting the opportunity to defence Earth. A more balanced approach would also contribute to avoiding the accusation that environmental movements like FridaysForFuture are ideologically anti-westernized.
Even to blame the governments of the rich nations, and in general with the elites, is limited and ungenerous. Between the priorities expressed by the citizens of the industrialized world before the elections, there were work, security, housing, retirement, immigrants, and healthcare. The environment was not in the top ten. So about what are we talking?

On the other hand, there is an easy invitation to leaner habits, lower consumption, to curb not only the waste but also the development itself. We tell these young people that happy degrowth does not exist. That the future of man is sustainable growth made of innovation, low-impact production methods, cleaner energies, finance that does not immobilize economic resources but keeps capital in circulation for the development. Made of culture, of courses of study that contribute to enhancing science, technology, gender equality in opportunities and salaries, of modern society and not turned back to regret the false pre-industrial myth.

To conclude: who should do what? We all. Doing the shopping, giving up the car for the bicycle, avoiding plastic (recycling it is not enough: we must not produce it), useless containers, useless movements, useless purchases. Saving water, land, food and resources. With an extra sweater and two degrees less at home. In addition, not hermits, but citizens responsible for their own actions, over the 24-hour period, 365 days a year. Turn off the light when you go out, close the water while brushing your teeth or soaping yourself in the shower. Get on foot and not in the elevator.

Little things, and it will be like being really in the streets among young people. Making politics with the facts and thus acquiring the civic right to tell governments how to behave. Do your part to lower Earth fever. Because we realize that the worst threat to our planet is the belief that it must be saved, yes, but by someone else.