Artificial intelligence and businesses: a change is needed

We interviewed Alessandro Vitale, an entrepreneur dealing with artificial intelligence, with whom we talked about the development of this technology within organizations 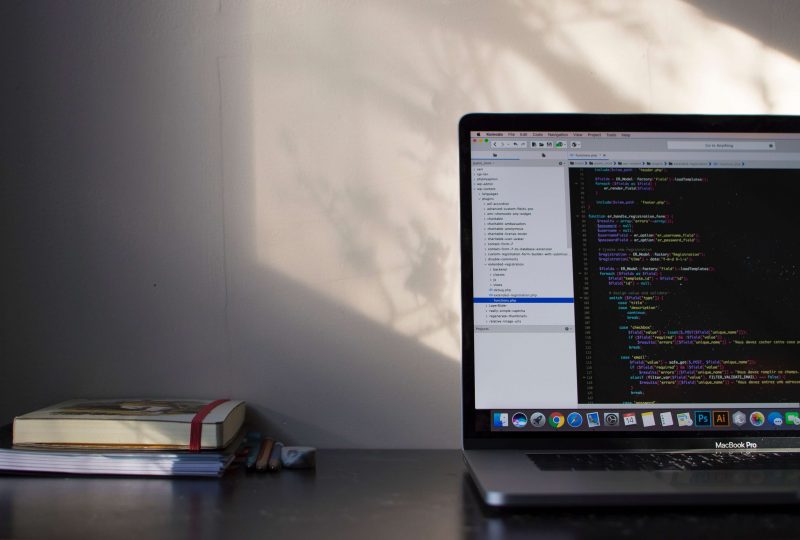 “The future is already here – it’s just not very evenly distributed”. The quote by William Gibson perfectly photographs how artificial intelligence is spreading within companies and, more generally, organizations: if, on the one hand, giants like Facebook, Google and Amazon have built a good part of their success thanks to the AI, many companies still do not use this technology. The reasons are many and deserve a deep reflection, which touches on technological, but also and above all cultural and social aspects.

Let’s start with you, how did you approach the artificial intelligence sector?

After working for years in large companies, in 2010 I founded “Optimist AI”, which dealt with increased intelligence, with algorithms that suggest to sellers which products to suggest to their customers. In 2016, in London, we created Conversate, a language comprehension platform aimed at the development of Chatbot. But in parallel with this activity I also have a social commitment.

Are you referring to work with AGID?

Finally, I also deal with dissemination: I wrote a book, “Artificial Intelligence”, published by Egea and Talent Garden, to help understand what the AI is and how to take it in companies: those of a technological nature are just some of the aspects to consider when talking about Artificial Intelligence, we must also pay attention to the impacts in the business world and to people, to understand how to exploit it to the fullest.

Perhaps the issue is also a lack of awareness…

When it comes to artificial intelligence, people tend to think about what is usually called “General IA”, the one that can learn by itself and it’s able to do everything, like we are used to see in science fiction movies. We are not there yet and we do not even know if we will ever be.

The artificial intelligence that we have today is what is called “restricted AI”, it knows how to solve only a small problem, but can do it very well. An example is the spam filter of our e-mail boxes. This type of AI could be very useful in the business context.

Why isn’t it so widespread yet?

I would begin to respond with a quote from William Gibson: “The future is already here – it’s just not very evenly distributed”. On one side there are giants like Facebook, Google, Amazon, who have managed to improve their processes using AI, but the vast majority of the companies do not use it at all. This is due to both the lack of skills, which are concentrated in these large companies, and the need to change processes, corporate culture and skills. This takes time: a technological level artificial intelligence today can be very useful, now we have to figure out how to exploit it and transform organizations to reap the benefits.

One of your companies deals with Chatbot. They are a good example of how AI can also be used in “non-technological” companies…

Sure. We put into production the first Chatbot for a bank in Italy, used to help the employees of some banks that had just been acquired to learn the business processes. This is an example of how we can help people and how we can exploit extraordinary operations, such as an acquisition, to introduce new processes in the organization. It was an interesting case of experimentation, in which artificial intelligence has evolved along the way, through new examples and training: most of the recent successes of AI are due to machine learning.

We have mentioned the use of artificial intelligence in public administration, where are we?

With the AGID task force we published a book, to provide the framework of the situation on the development of artificial intelligence and offer some ideas for the use of this technology within public administrations. In March, EUR 5 million was announced for the first experiments on the use of AI in the public sector.

The task force, however, was an important work from the communicative and symbolic point of view because, at the institutional level, nothing had yet been done in this area, while abroad national strategies had already been worked out abroad.

Obviously AGID has a focus on public administration, so our activities have been concentrated in that sector. Fortunately, something is now moving even at a more general level, it will be important to reach the level of other states and obtain European funding for research and development.

The critical issue, in addition to that of skills, which unfortunately are prevalently abroad, is linked to funds, which are much lower than those allocated by other countries. The strategy is important, but without investment it risks remaining just a conceptual work.

About the development of this technology, what could be the risks?

The strongest impacts in the near future, in my opinion, could be in the health and transport sectors. However, in order to reap the benefits, we need to change the system, in terms of laws, processes and infrastructures. Whose fault is it if the machine is wrong? Will man have to trust the algorithm unconditionally or still follow his instinct?

We must find a way to make living together and collaborating to the best of man and machine, to avoid any negative consequences. According to Cosimo Accoto, a philosopher of MIT technology in Boston, we risk treating algorithms as new oracles. We do not have to rely completely on the machines, otherwise we risk not exploiting the advantages but suffering from their effects.

Ethical issues are also being debated, with the European Union establishing a commission to establish guidelines. What do you think about it?

The important thing is not to focus exclusively on the “ethics of algorithms”, but also to focus on the ethics of people and organizations. We do not have to humanize the algorithms, today we are not yet at that point. The real focus must be on the people who will use this technology, otherwise we risk de-contributing to people. Technology allows us to do things unimaginable until a few years ago: the question is no longer “Can we do it?” but “Do we want to do it?”.

It’s us who write the future

The 2018 edition of Visionary Days, an event that took...