Agricultural genetics and the future of sustainable agriculture

The last Congress of the Italian Society of Agricultural Genetics was focused on sustainable agriculture: what are the innovations that can make the difference in the development of more resistant and productive plants? 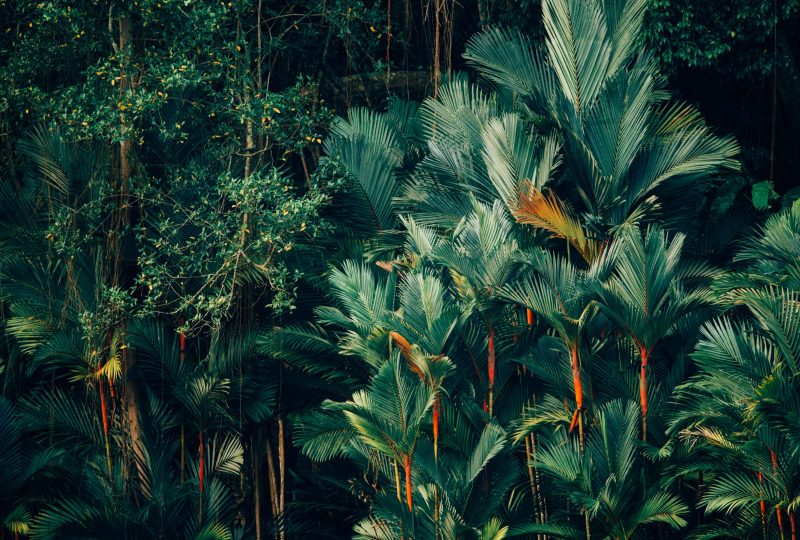 Plants that are more resistant to climate change, able to cope with different environmental conditions or attacks by common pests: agricultural genetics promise to improve the quality of life of plants and, consequently, ours too. Focusing on this discipline is the Italian Society of Agricultural Genetics, established in 1954, which today has over 300 members: from 25 to 28 September, in the Palazzo della Gran Guardia in Verona, the Company organized its 62nd Congress on agricultural genetics: divided into seven sessions, a round table and a workshop, the Congress had as its central theme “Plant development and crop productivity for sustainable agriculture”.

“Italian geneticists are at the forefront of the study of genomes, plants and, in particular, plants of agricultural interest” – explains Mario Pezzotti, president of the Italian Society of Agricultural Genetics and professor of this discipline at the University of Verona – “In our country, the study of genomes that may be of interest to agriculture, i.e. those that can improve plants from a qualitative and quantitative point of view, and that can make plants more sustainable, are very advanced”.

The Congress also served to talk about the mechanisms that plants have put in place to interact with the environment in which they grow, developing systems to monitor and respond to environmental variables. During various speeches, for example, experts focused on studies aimed at the genetic improvement of agricultural plants for productivity, quality and plant-environment interaction, but also on the new frontiers of biotechnologies, such as the use of genetic transformation techniques, and overcoming the differentiation barriers in in vitro cultures.

A concrete help also with regard to environmental sustainability: as Mario Pezzotti reiterated, more resistant plants are also potentially more productive: “Productivity in the agricultural sector is mainly due to three factors: the use of chemistry, the use of machines and the use of new plant species. Agricultural genetics has contributed to the latter factor for 50% – precisely thanks to the use of genetics, productivity has increased significantly” – continues Professor Pezzotti – In fact, new plant varieties were born, developed thanks to agricultural genetics, which led to increased productivity, and this increase, in turn, led to a reduction in the arable land needed to produce a greater quantity of food”.

The Congress was also an opportunity to discuss the decision of the European Court of Justice that regulates the new techniques of genetic editing in agriculture: this decision, in fact, risks equating the organisms obtained through the mutagenesis technique, better known as CRISPR-Cas9, to GMOs obtained through transgenesis, considered less safe from a genetic point of view. The ruling was welcomed by many criticisms from the scientific community and the agricultural world, who had hoped to find in the techniques of genetic editing a new impulse for research in the field: “In this way, a completely safe formula is blocked, forcing it to submit to a 17-year-old law, despite the fact that research has made great strides in the meantime”, explained Pezzotti.