A Chinese scientist announced the birth of the first children with modified DNA. The result of the research, not confirmed by other sources, opens numerous questions both scientific and ethical 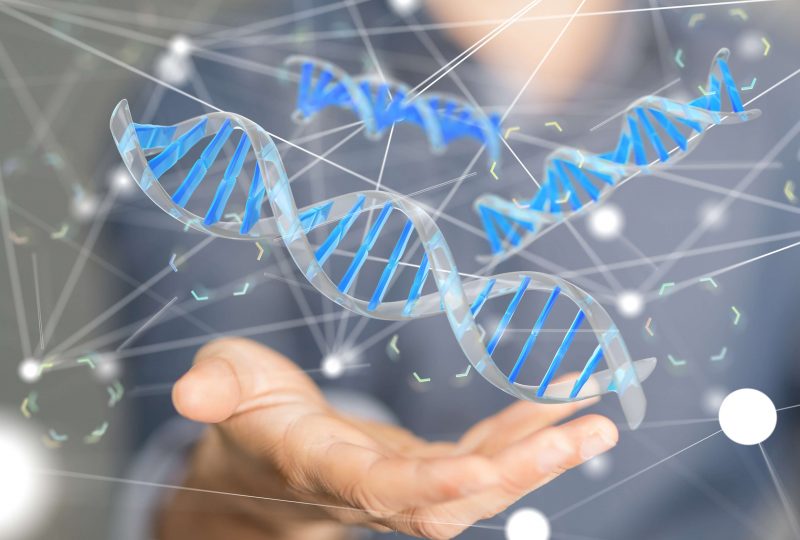 There is no confirmation from independent sources and the Southern University of Science and Technology in Shenzhen has distanced itself from the study, but the whole world is talking about the research of He Jiankui. The Chinese geneticist announced the birth of the first children with DNA modified with the Crispr technique, a pair of twins that were born at the beginning of November. In particular, the scientist’s goal was to render the Ccr5 gene harmless, a key, according to the study, to obtain the genetic resistance to the HIV virus. He Jiankui, who assumed responsibility for the research, stated that there are no changes outside the target and that he will make further assessments over the next few years.

Waiting to learn more and to have data and confirmations, there are many doubts and questions born between the scientific community, which disputes the validity of the results and the methodological approach and questions the implications of ethical nature.

Since the news has been widespread, there has been a lot of criticism from the scientific community: to be judged in a negative way, in addition to the methodological approach and the ethical aspects, there was also the absence of independent scientific publications and the way in which they spread the results, through a video on Youtube.
Jennifer Doudna, professor of Chemistry and Molecular and Cellular Biology at the University of Berkeley and co-inventor of the CRISPR-Cas9 genomic editing technology, also spoke on the matter. “At the moment – he said – the CRISPR-Cas9 technique should not be applied for the modification of the human genome. Furthermore, the public must consider that the study has not been published in the scientific literature submitted to peer review and that its loyalty cannot be evaluated. Furthermore, as recommended by the National Academy of Sciences, the use of genetic editing in human embryos should be allowed if there is a clear medical need, which cannot be met by other approaches. It is essential – he concluded – that this news does not diminish the efforts made to allow the use of CRISPR technology to treat and cure diseases in adults and children”.

What makes us human? There are many questions and aspects to explore also from the ethical point of view and we did it with the help of Paolo Benanti, a Franciscan of the Third Order Regular, which deals with ethics, bioethics and ethics of technology. “We must not forget that we are talking about human beings. – explained Professor Paolo Benanti – Commonly, medical practice is lawful only if there are some guarantees regarding the outcome of an intervention. No one, so to speak, would undergo an appendicitis operation knowing that the possibility of survival is less than a certain threshold. In this case, however, the researcher hopes that the gene on which he has intervened, is really connected only to the possibility of getting sick of this disease and that it has no other effects on the development of the person. We do not have the guarantee that this intervention produces these effects or that it produces only these effects. We do not even know what will happen when these human beings, reproducing themselves, will mix their genetic heritage with others. In this study, therefore, the fundamental precautionary principle has not been considered or evaluated at all “.
The approach used, continues Benanti, is the same used for the study of a laboratory material: “Is it possible to treat the person as something and not as someone? The great tragedies of the 1900s have told us that every time we thought that the person was something, catastrophes came out of them, like for example the one that happened in the concentration camps “.

Equality and freedom. However, according to Benanti, the ethical aspects of this research are not limited to this, but also involve two founding principles of contemporary Western societies: equality and individual freedom. “The genetic editing applied to human beings – continues Benanti – could erase these principles. All the bloody battles between ‘800 and’ 900 to underline and guarantee equality risk being cancelled, and we could have people who are “the same” and those who are “less equal than others”. What we must ask ourselves is whether this genetic modification cannot be a new form of slavery and predetermination, because in fact, we are the ones who write in the genetic history of an individual what will be his future. This deprives him of a fundamental characteristic, which is freedom.

Improve and not cure. The third aspect emphasized by Benanti is that what He Jiankui applied is not a curative but an improvement intervention. “This approach – concludes Benanti – has a very “bleak” name in recent history which is called “eugenics”. Medicine will no longer be an art that cares for the sick but a sort of marketing relationship between doctor (seller) and patient (client), in which the latter asks for the characteristics he prefers. The frontier of this, which we already see in a black market that overlooks the Crispr technique, is body hacking, where body art and hacker culture come together to give rise to requests for modification of the human body for aesthetic or improvement purposes “.