The future of rural areas is in new technologies

Rural areas lose competitiveness, and more and more people are going to live in the city because of work needs. But what if there was a way to make internal areas efficient and productive? Polytechnic University of Turin and Google X are working on it. 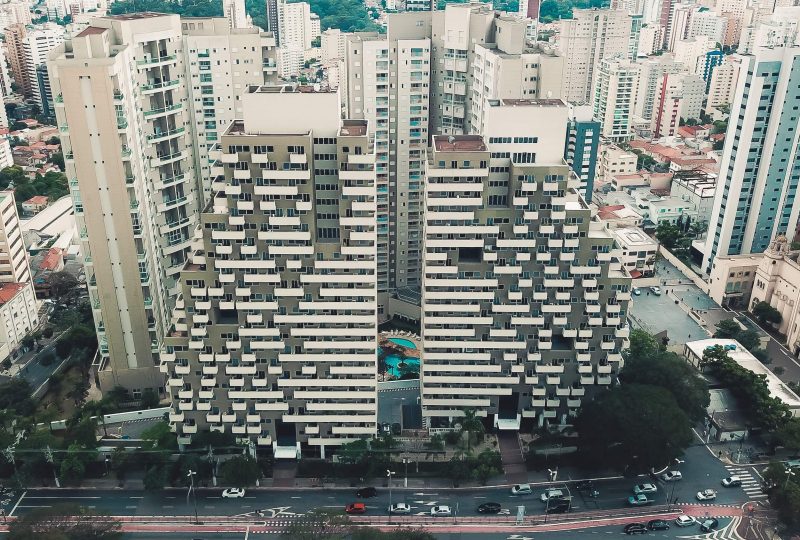 According to many experts, including Alessandro Rosina, demographer of the Catholic University of Milan, by 2050 more than half of the world’s population will live in a megalopolis by tens of millions of people.

Today the largest city in the world is Tokyo, with 38 million inhabitants, but in a few years, it is estimated that Mumbai will be in first place.

In the developing countries, urbanization is growing at an impressive rate, comparable only to that which occurred during the second industrial revolution in Europe.

To date, however, there are still many inland and isolated areas that cannot benefit from the same opportunities as those who live in the city.

This, although to a lesser extent, is also valid in Europe, where still many towns and municipalities, scattered between the islands and the mountain areas, are deprived of many services.

Specifically, in Italy about 3/5 of the territory are considered internal area and this has pushed our country to equip itself, in 2015, with an ad hoc plan to counter the demographic fall of these areas and re-launch their development.

Among the economic problems of rural areas, there are undoubtedly the difficulty of bringing constant electricity throughout the year, and the lack of homogeneous mobile coverage.

Part of the Europe’s Horizon 2020 project and coordinated by the Turin Polytechnic together with 10 other commercial partners, the REMOTE project is trying to find an answer to this first problem.

REMOTE was created to find an eco-friendly and efficient solution for storing electricity: most small and isolated villages, in fact, produce electricity with diesel generators because renewable energy (which are often abundant) are inconstant and cannot be a reliable alternative.

The Turin Polytechnic is concentrating its studies precisely in this direction, and it has created energy storage based on a hydrogen technology combined with an electrolyzer that converts excess energy produced by renewable energy systems into hydrogen. The fuel cell system converts, then, when necessary, the hydrogen itself back into electricity, thus overcoming the intermittence problem.

These innovative systems are now being tested in different areas, from the slopes of Monviso to the island of Stromboli and to the cold seas of northern Norway.

In response to the second problem, meaning the lack of homogeneous mobile coverage, Google Project Loon was born, which would have devised a way to bring the internet everywhere, even in the most remote areas of the planet.

The idea is to send some balloons in the stratosphere (precisely at 20km from the ground) thus managing to bring the internet even in those areas without infrastructures. In fact, if you consider that the coverage radius of an antenna depends on its height, bringing an “antenna” to 20 km from the ground will get a huge coverage.

The ball will move into the stratosphere providing the internet to the areas below and in case it should fall it was also thought of a safe landing system.

Users will always be connected to the nearest ball, which will be able to reach any destination through a pilot system that uses winds and altitudes, and will be able to connect to the internet even during natural disasters or blackouts.

We have seen how these two simple but brilliant innovations can make areas that are considered peripheral today more liveable and competitive, and that thanks to research and innovation, even rural areas can have a future of series A.