A startup wants to help us waste less food

Apeel produces a substance that can slow down the ripening of fruit and vegetables: a help both for producers and consumers, who will be able to waste less and less food. 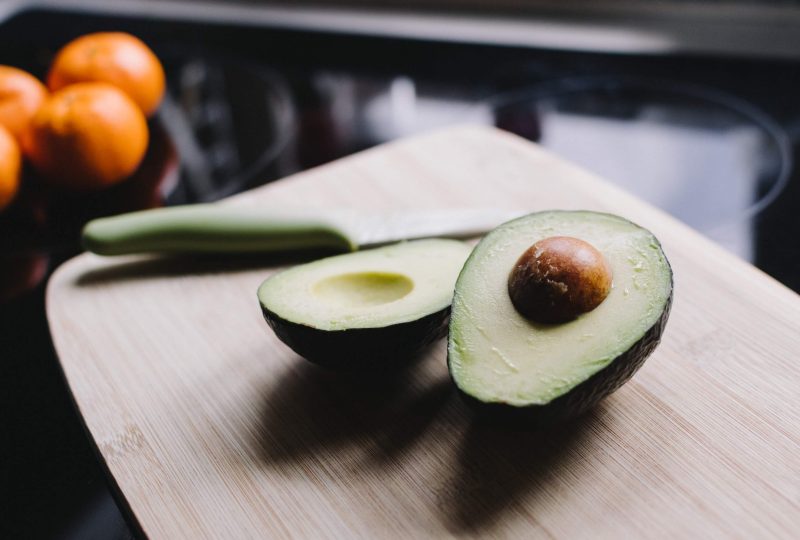 Among the foods most appreciated by nutritionists and enthusiasts of well-being, the avocado has however a major flaw: it goes bad in a very short time, and its conservation is a mystery even for experienced cooks.

To overcome this problem, a Californian startup, Apeel, has managed to produce a substance, odorless and tasteless, which is able to slow down the ripening of avocados, like other types of fruit and vegetables. Founded in 2012, Apeel in recent months has managed to obtain financing of up to 110 million dollars (about 95 million euros); among its supporters there are also the Bill Gates Foundation and the Viking Global Investors, one of the largest speculative funds in the world.

The substance produced by Apeel is a powder composed of vegetable fats normally found in peels, seeds and fruit pulp. Once spread on the fruit to be protected, this product creates a sort of second peel, which is invisible and has no taste, which slows down the rate of evaporation of the water contained in the fruit and reduces the amount of oxygen that enters it, causing it to oxidize much more slowly. In this way the fruit takes longer to mature and, in the case of avocados, doubles the time that can pass on the shelves of the supermarket.

In recent months, a pilot test was conducted on some avocados treated with Apeel and then sold in supermarkets in the Midwest of the United States. The area was chosen because, being very far from California, where the avocados are produced, often the specimens on sale here are not high quality: in many cases they arrive not quite ripe yet and then they rot very quickly.

In an interview with Bloomberg, Apeel CEO James Rogers said that thanks to the system invented by his company, the supermarket chain Harps Food Stores has sold 50% more avocados in the last few weeks.

According to the founders of Apeel, this system will have significant advantages for the fruit and vegetable trade. Today, the only way to transport these products from manufacturers to outlets is refrigeration, which is expensive both economically and in terms of energy waste. For some small farmers, for example, it is too expensive and in some countries with low agricultural production it is not enough to provide consumers with good quality products. The substance produced by Apeel would therefore be an aid in these cases.

Another advantage is to help supermarkets, but also individual consumers, to waste less food. Even though fruit and vegetables treated with Apeel still need to be kept fresh in many cases, they last longer in supermarkets and it is estimated that they have two to four times more time to be bought. They last longer even at home, and this would also allow families to waste less food and save money.

Perhaps Apeel was the ingredient we lacked for the perfect guacamole.