Generational confrontation is played in communication

From myth to cinema, from home to work: risks and advantages of a rite of passage where technology forces past and future leaders to confront innovative models. The key to change will be to adapt to the language (and “speed”) of others. 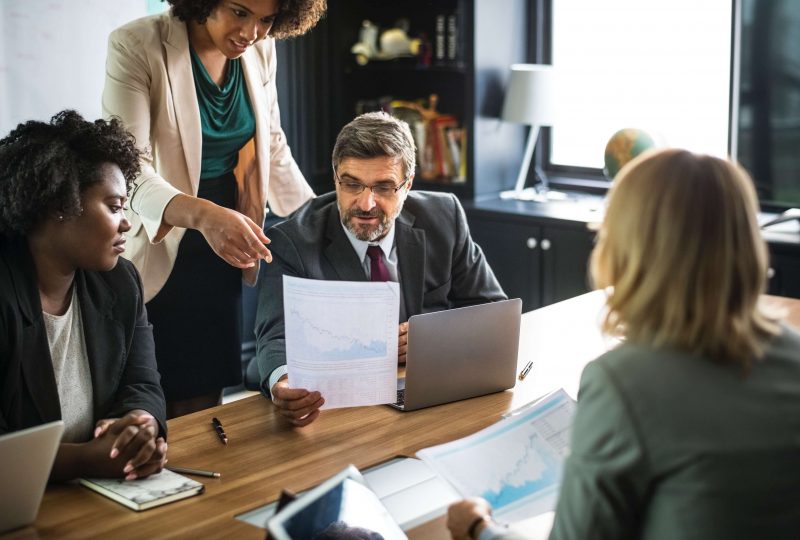 The war between generations is an archetype well rooted in human history, starting with Uranus and Cronus who devoured their children. And then, Zeus arrived, the most rebellious young man of all, to overthrow the throne and take power. From mythology to cinema, the same story can be found, and there’s everything: from the psychoanalytic conflict in “I pugni in tasca” and the poetic “Pleasantville”, to the funny Verdone in “Un sacco bello”. But is a power struggle between young and old really inevitable? And what will happen in a future where technology will make the distances wider and the change faster? Are the tensions destined to grow?

It depends on how we will be able to face a conflict that is as natural as growing up and dying. Yes, because it is nothing more than a struggle for substitution. If in antiquity the old were dispossessed because they became too weak to defend themselves with weapons, today the spears and arrows of the young are technology, artificial intelligence, a native custom with the digital world. The students acquire very quickly the wealth of skills that makes them competitive even before they have work experience. So those who are only ten or twenty years older feel cut off. And they defend themselves.

To the equation should be added a data also in rapid evolution. The generations of fathers (and grandparents!) of these young rampant do not come to maturity with difficulty. On the contrary, they are often sporty, globalized, have a rich network of relationships and have not occupied their position in the society of arrogance or inheritance, but are charismatic leaders. It is definitely not easy to close them in a retirement home. Depending on how you deal with them, these changes can bring mutual benefits or sabotage.

Communication is this confrontation’s minefield: today, for the first time in history, four generations live together in the same company. Certainly not in the sense of great-grandparents and great-grandchildren working together, but among the most “mature” born around the forties and still active today, and the Millenials just arrived at the office, we place the “baby boomers” who were in kindergarten in the Fifties and Sixties, and finally Generation X born around the mid-eighties. All of this while we wait for the next generation, the Z.

What should we take into account to defuse the conflict? First, we should consider that we talk less face to face but more through devices such as computers, tablets or smartphones. Then young people are at home in a digital-interactive ecosystem, while older and more mature people still have a lot to do with direct, personal relationships. To bridge the gap we need to bring the two models of communication closer together, because without the mediation of non-verbal language (the tone of the voice, the gaze, the pauses, the gestures) the message risks being misrepresented. A study by Elza Venter on the International Journal of Adolescence and Youth explains how to reduce distances not only in the workplace, but also in the family between parents and children.

Looking to the future, however, the positive aspects are not lacking. And it can be summarized in one concept, the great strength of the human being of any age: his ability to adapt to circumstances. Those who work well with everyone, while others must fight, is because they know how to change their attitudes and the model of communication when they have to interact with colleagues of another generation. And if you find (even better: if you look for) a common ground, at the cost of leaving your comfort zone, cohesion and respect grow.

Speaking of comfort, even your requests speak about you (and about your age): if you are, or feel young, you will probably prefer a salary increase as a reward. If you are a bit older, or feel more mature, you will ask for more free time, or a better balance of life and work. Think about it and measure your “age” as well.