Doesn’t news or publicity distinguish? It doesn’t matter to the public

The Global Communications Report confirms that among fake news, branded content and distortions of reality, information is increasingly indistinguishable from the pr. But in the future, with more ethical behaviours of media and companies, they could return credible. 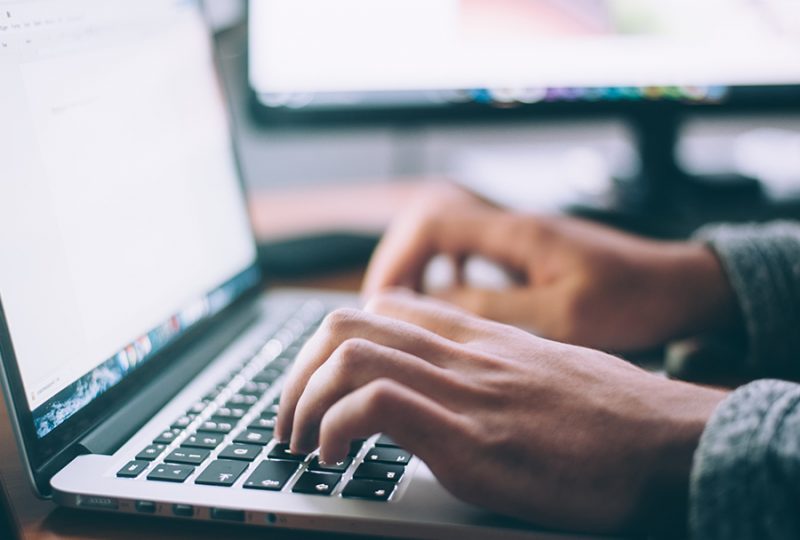 There is no need to wait for the future: even today we are aware of living in a world overloaded with information that is difficult to decipher and interpret. It is only one of the effects (perhaps not entirely negative, but to be governed) of the big bang created by direct, global and immediate access to news and by the media to generate and disseminate them. Yet, with all the news we have at our fingertips, it is increasingly difficult to be understood by others, or even to be heard. Digital innovation has given us enormous business opportunities, but in return, we have to deal with a dense fog of information.
In the field of communication the society understood as individuals and as organizations, today must also face this challenge: how to spread its messages and how to do it with enough effectiveness to induce the public to stop for a moment to listen, understand and act. But beyond the economic implications, there is always an ethical boundary to trace, redefine and consolidate. A task that belongs to everyone: who governs (politics), who watches (the communicators) and the public who receives the weak signals of a revolution that never sleeps. This is shown by the data collected by the researchers, which bring us back to an uncertain future.

The Global Communications Report 2018, edited by the IPR, the Center of Public Relations of the University of Southern California, recently released, places a lot of sticks of dynamite under our certainties. For example, it tells us that two-thirds of the professionals of the PR expect that within five years the average consumer will no longer be able to distinguish between the news written by journalists (so-called earned media) and “promotional” content sponsored by companies (paid media). It is already quite disturbing like this, but it is not enough: 59% believe that the man in the street will not even be interested in knowing the difference…
It is evident that this tendency of the market to quickly move towards branded content is a disruptive ethical issue. More than half of the professionals in the field are concerned about paying celebrities, YouTuber or Instagrammers to promote brands, products and services.
To be cynical, it is not even the worst problem, given the proliferation of fake news and intentional distortions of the truth of the facts. To the point that the 92% of communication managers and experts of pr think that the false news are the most dangerous ethical threat to the future of the profession, followed by the bad faith with which information is given or interpreted. And the list of predictions does not end: at the top of the list of potential ethical problems that afflict the communicators, there is also the need to defend the public from harmful behaviour (88%) and the lack of transparency of companies (81%).

Despite these worrying trends, half of the communication professionals are convinced that in their own countries companies have become more respectful in the last five years and almost two-thirds expect a further recovery of credibility in the next five. And when they look “at home” they are equally optimistic: for 61% in the future, the sector will behave in a more ethical way, despite the fact that 55 out of 100 customers are considered at least “controversial” on a moral level. So much so that 82% of the experts believe that the population has the right to be able to count on authorities and institutions of protection.
However, as the proverb reminds us, you should never ask the host if the wine is good: 95% of the respondents for the IPR Report declare that they do not represent or work personally for unethical organizations, individuals or governments. At the top of the list of “bad guys” for whom no one would like to take care of to press or advertising there are tobacco (79%) and firearms (74%), followed, not too detached, by political candidates (60%). And in Italy?