Global warming: there is a deal, but it’s not time for action (yet)

We know that the Earth dies of heat and yet, even a month after COP24, the compromise on the downside brakes every concrete move. For young people like Greta Thunberg is the usual disappointment: “You are stealing our future”. 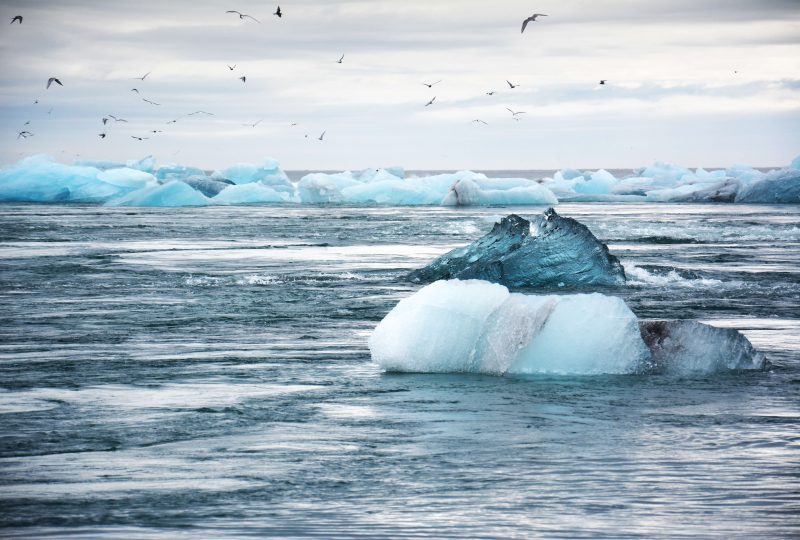 It’s been a month since the COP24 in Poland and, analyzing the situation with some distance, we can say that in the end it was a half failure, but we should also be happy because the alternative could be a total disaster. This is what thinks who, without being an expert, is careful enough to worry about something, instead of just enjoying the tepid autumns and the hot summers. Global warming is the cancer of the planet, we have said it, written and explained in every way. Yet those who hoped for a decisive understanding and in drastic and immediate decisions were disappointed once more.

Of course, they will tell us that having adopted the Rules for the Paris Agreement is a success, because now everyone can measure and verify the interventions in a uniform way. And what interventions? Boh. It will talk again in a few months or a few years, time that we have already wasted. They will also say that the world is ready to face the global challenge of maintaining the temperature increase within the 1.5 degrees that is the point of no return. Too bad that science does not know the mediations, and the laws of physics cannot be negotiated.

Was Greta Thunberg, a 15-year-old Swedish girl, able to make all those world leaders feel guilty by accusing them of stealing the future from her peers by wasting time without making decisions? Nope, the old sphinxes of the diplomacy are not so sensitive, while she has put so much clarity, maturity and awareness to make me want to apologize for them. No, Greta: Katowice’s compromises do not help the world avoid catastrophes of climate change. If there is luxury with the current commitments, the heating will gradually rise up to +3 degrees. Better than nothing, the usual compromise on the downside. It is our condemnation, as I would explain to anyone who wanted to listen to me.

They used us to wait and hope for cutting emissions, switching to renewable sources, transport and heating less polluting… all beautiful and all true. But in the meantime, CO2 flows increase year after year, causing the global temperature curve to surge. In Paris, all countries had promised to give us in as early as 2020, but the UN reveals that we are still far from the minimum targets and we also fight on how to analyze the data. And oil producers, including the US and Russia, pretend to live elsewhere.

Oh yes: Big and small countries do not have the same weight. Surprised, right? One is not worth one here in Italy, let alone when we play globally. Washington says it will withdraw from the agreement. As usual, the EU talks a lot and moves consciences, but it counts for nothing. And China is courted by the second world economy but the main polluter: listen to poor countries or those who risk ending up in the water and promote a model of accounting. The Arabs and the Russians are directly pretending not to hear. The usual war between rich and poor is repeated, with the result that we rich will die of heat, like the poor.

In the end, what did the common man understand? That we all agree to save the barrier reef, the Arctic glaciers, Piazza San Marco, the Maldives and a couple of billions of people, but that nobody is willing to do anything concretely. Unless we accept, thanks to improbable divine interventions, that global warming is the only, true, urgent and lethal problem of a world in which pollution does not respect borders, as Greta said, “We cannot solve a crisis without treating it as a crisis”.

The Katowice kermesse was tough: like to invite 200 friends to dinner with a unique menu. That no one liked, even if everyone ate it. Certainly, the agreement does not look far enough: it acknowledged that scientists are right to say that the climate has deteriorated but has failed and continues to lack the action. If nothing else is good, new voices have emerged. Enthusiastic and competent young people that we hope will sweep away the art of compromise, the one that after years expresses the same old concepts with the same old words. But now many of us understand that if we want to breathe we have to change the air.

It’s been a month since the end of COP24, but the only temperature that seems to have lowered is that of general interest, governments and public opinion, for the climate and the environment.

In recent weeks, Canada and parts of the northernmost regions...

It all started last summer with the solitary protest of...

It has been two intense weeks, made of negotiations and...