UN 2030 goals: here’s where we are on sustainable development

Poverty, hunger, environment, energy, water, health: three years after the launch of the 17 projects for sustainable development, progress is still slow. And the United Nations relies on young people and the global network in order to keep up with the enthusiasm and activate the changes. 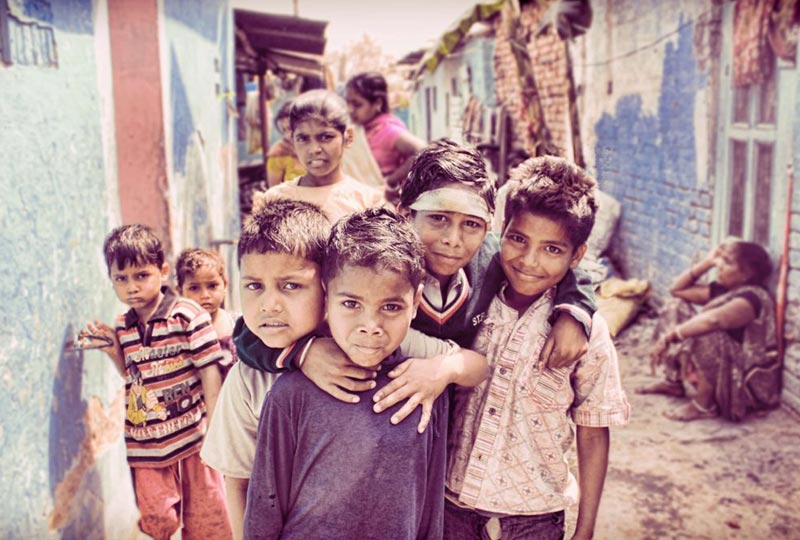 Three years ago the United Nations enthusiastically set 17 goals to radically change the approach to the future and to the growth. And by 2030, following the roadmap set by the SDGs, the Sustainable Development Goals, we should have taken very important steps to end poverty and spread equality and opportunities in the world. But we will not succeed. At least, not at the current pace. For many of the goals, progress is still slow and uneven across the planet; what is worst is that, in some cases, the situation is actually getting worse. It’s true that in many areas it is improving, but we do not perceive the concrete acceleration of the change as much as the UN advocates hoped.

“The transformation is happening too slowly: climate change and violent conflicts in recent years have contributed to worsening food crises and increasing the number of inhabitants of the poorest areas forced to move,” the chief of the UN’s Statistical Services Branch Francesca Perucci said, while presenting the report on the SDGs. On the other hand, if some progress is registered in certain areas, this is not enough to keep up with the goals. It’s not time to give up yet, but what else can we do?

The goals truly are very ambitious: they didn’t simply announce the struggle to poverty, but they planned its elimination, “everywhere and in all its forms”, as well as “the end of world hunger, the achievement of food security, an improvement in nutrition and the promotion of sustainable agriculture”. Furthermore, the UN has committed itself to improving education, health and access to clean water. But also work, gender equality, infrastructure, clean energy, sustainable production, justice… an extraordinary project or a dream book? 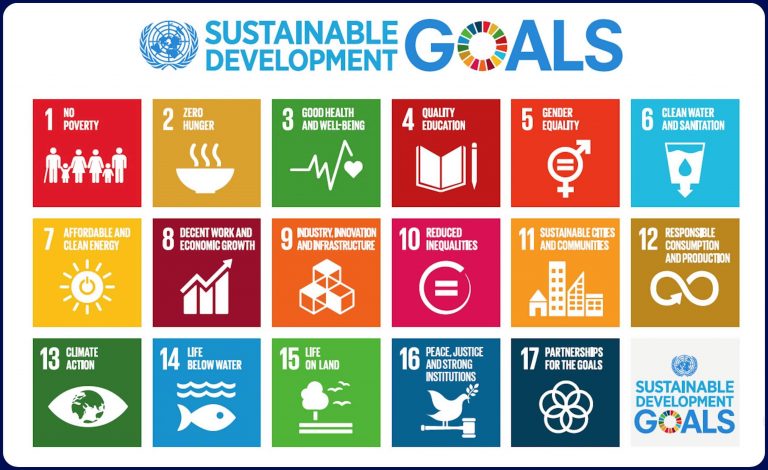 In many areas, progress is still not enough, especially for the poorest and the most vulnerable people. There has been some development for women (child marriages in Asia have dropped by 40% since 2000), but the biggest challenge of all remains open: the fight against poverty. The undernourished populations are increasing. In 2015, about 780 million people did not get enough food; they were 815 million a year later. Young unemployed people are three times more than adults and three out of ten people do not have access to safe drinking water.

In short, old problems are being solved, but new ones emerge: climate change, economic crisis and an increasing urbanization are slowing down the achievement of these targets. But the goal is not lost yet: fewer and fewer families are forced to live on less than $2 a day, absolute poverty is slowly but steadily declining, and progress is being made in the access to healthcare, with the mortality rate for mothers and children that shrunk by over a third.

However, the UN must quickly find a way to keep up the enthusiasm for the SDG 2030 project. An information network to collect and spread data about the progress of the 17 goals was created in order to stimulate the citizens, and especially young people, who will be the main protagonists and first beneficiaries of a future build with sustainability and constant growth.

Among the tools provided there is the SDG Tracker, which presents data across all available indicators from UN databases and tracks global progress towards the SDGs: more aware citizens will be able to hold their governments accountable to achieving the agreed goals. There is also the SDG Help Desk, an online access to tools, news, experiences, advices and opportunities for learning and for action. The distance between the goals and the results is shown by the Dashboard 2018, a tool that helps identify priorities and that offers the ranking of countries based on performance. Finally, a real call to action was launched three years after the start, with the aim of challenging organizations, governments and institutions, influencers and citizens to get busy and to speed up the transformation.