Space, the border is approaching: we are again in the running for the stars

Branson has sent SpaceShipTwo beyond the limits of the atmosphere and other programs are on the launch pad: from Jeff Bezos to Elon Musk, from satellites to human orbital flight, from the Moon to the colony on Mars. Dreams? Only in part: now the market also believes in it. 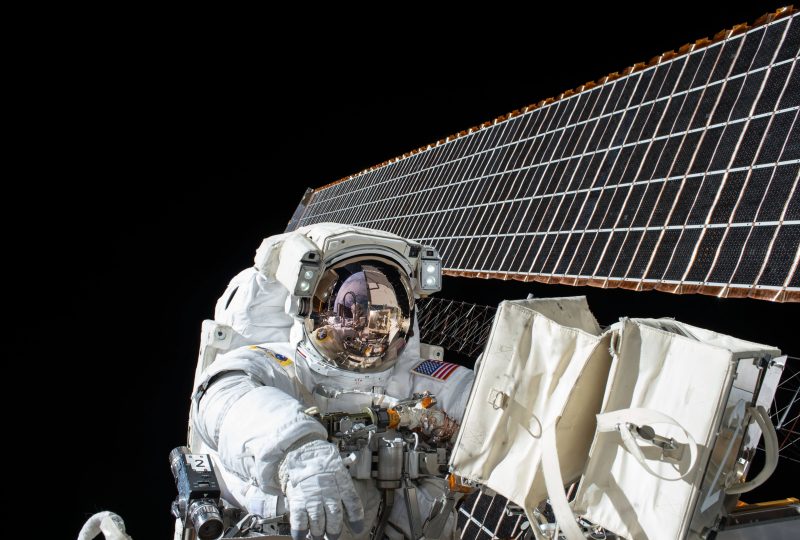 Virgin Galactic goes beyond the invisible ceiling of the atmosphere and becomes the first spaceship of a private project to reach space. Beautiful, wonderful news, which allows us to look to the future with enthusiasm. But let’s keep the champagne still fresh for a while: going into the suborbital space for a few minutes due to a ballistic trajectory is not exactly like being in orbit. And the challenge of business to space has just begun.

Everything starts with the definitions: it is “space” when the air is too thin to generate enough lift to fly an airplane (and power the engines, which requires rocket propulsion). You get there as SpaceShipTwo, with the curve trajectory, but you cannot stay. Because to reach the orbit and stay there is a very high speed that contrasts the Earth’s gravity. In addition, to be useful, orbital flights demand maximum precision and agility to maintain the position: this requires small engines, complex mechanics, navigation systems and telemetry. A suborbital flight is on a manned ISS mission such as snorkeling in the lagoon is at the bottom of the Pacific.

And the Branson competitors? The first names that come to mind are Jeff Bezos of Amazon and Elon Musk of Tesla. But it is not a gold rush in which the first one wins everything, and the others remain with nothing. In space there is… space for projects that look at different goals. Hundreds of satellites to be replaced, the launch of astronauts in orbital flight, the return to the moon, the jump to Mars: the only limits are the imagination and the dizzying cost of space programs.

Jeff Bezos has staged the company Blue Origin, which plans to send rich clients on sub-orbital trips, a bit like Richard Branson’s Virgin Galactic. But it does not stop there and points to an orbital version. He recently signed a contract to supply a Vulcan rocket engine from the United Launch Alliance, a joint venture between Boeing and Lockheed Martin. Amazon? Those of home deliveries? See how the scenario changes? Blue Origin is also taking the dust off the launch pads of the golden years at Cape Canaveral, and is working out a program to set off for the moon.

And Elon Musk? He has been in space for a while, since with its SpaceX began to deliver loads of goods to both the International Space Station and other several customers, including the US government. The list of completed and scheduled missions is really impressive, a window open on a space program that is both real and sci-fi. And the big blow is expected for 2019, when together with Boeing will bring the first crew on the ISS from the American soil after the years of exodus in Russia. Not to mention the project to colonize Mars – and in incredibly close times!

Musk’s goal is not just to go there, but to create a colony like “Planet B” for the Earth in case of catastrophic events. SpaceX is developing the Big Falcon Rocket, a 40-storey tall ship capable of charging up to a hundred passengers, “partly inspired by the Tintin rocket,” Musk says without irony. So much so that a few weeks ago he explained that it will probably be renamed “Starship”. The race to the red planet should be preceded by a trip around the moon, whose tickets are already financing the mega project.

The future of space is really around the corner. Only ten years ago the idea of sending a tourist into orbit was not even taken seriously. But then the Shuttle retired: crises, conflicts and politics have clouded hopes. Today, private individuals have rekindled them, even for the business: apart from the big ones there are dozens of companies that produce systems for satellites, and the earth’s orbit is full of new artificial constellations. Meanwhile, in many cities, old underused airports are turning into spaceports. The turnover for the launch of commercial satellites will exceed 7 billion dollars by 2024. Not bad for tourism!