DNA: from genetics to social networks 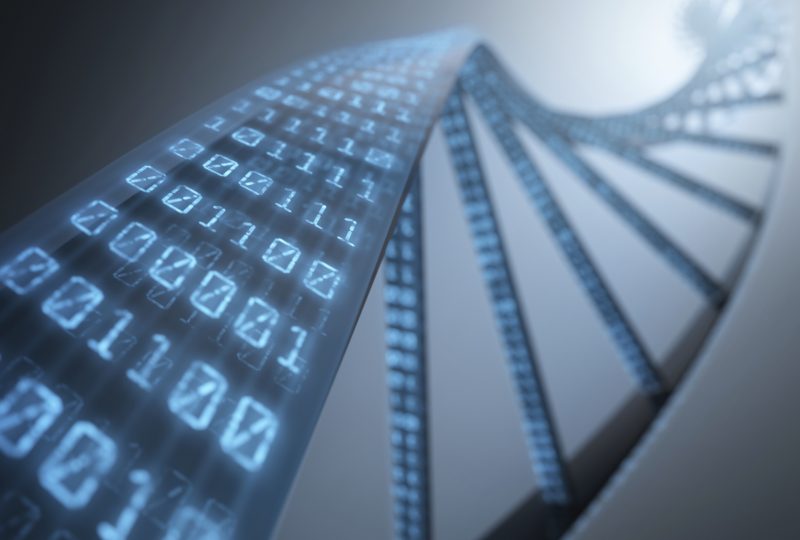 In 1953, James Watson and Francis Crick announced to the world that they finally discovered the DNA form: it’s a very complex double helix. From that day on, humans began to imagine being able to manipulate DNA, to be able to modify it to cure incurable diseases, create superhuman or simply to change his eye color. Over the last decades, discoveries made on the DNA molecule have been amazing, democratization of sequencing technologies and recent CRISPR CAS9 discoveries have brought our expectations and opportunities to a very high level.

Searching online, however, you can find out that the DNA hype is not just about genetics in a narrow sense, a billion – dollar made up of diet and social network is developing.

Have you ever heard of 23and me? It is a genomics and biotechnology company based in Mountain View, California, the same city as Google isn’it? Yes, in fact it was founded by Sergey Brin’s wife. Her activity of collecting and genetic-based saliva analysis was named invention of the year by Time in 2008. Thanks to these genetic tests and $ 300 we can find out more about our ancestors, the possible pathologies link to our DNA and even some food intolerances. After some regulation issues with the FDA and 250 million funding, 23and I became a leader company in the genetic testing industry, in fact in 2017 it has more than 2,000,000 clients worldwide.

Now imagine that Facebook tomorrow will take over 23and me, where 2 million genetic profiles are collected. Imagine now that Facebook sends you a notification like that:

“Upload your genetic profile, find your relatives in USA, Australia or Italy and interact with them, your family awaits you.”Probably, you would do what you did when you first logged in to Facebook: you would agree without reading the privacy policy, because you would really like to find out that you have a third-generation cousin in Los Angeles or cousins who surf in Australia.Maybe the chances of finding a millionaire uncle are very low, even because he should have used 23andme to have a match, even those to be Jessica Alba’s cousin are not very high, but the thought of talking to a relative that lives very far from you, maybe in another continent can be really stimulating. What happens when you accept? Facebook will use the same tool you used to find out some things about yourself, to reach you with a targeted advertising that will be very accurate. Did your DNA tell you that you have the genetic kit of a sportsman? There is a lot more chances that the new advertising of Nike running shoes will not leave you indifferent; Did your test warn you about using dairy products? You are probably still fan of the cheeses from the world page that you put in your favorites when you ate a lot of mozzarella, but your DNA told FB that probably you will not buy it anymore: you are not an interesting target. DNA also tells you what type of wax produces your ear (paradoxically it is one of the information on which the error rate is very low), the advertising that you will see will be “Wet Earwax? Discover XXX the Most Used Remedy in the World “And what about your ideal woman, why rely on the fate for such an important thing? Find your chemically twin soul.Nothing I said to you is the result of my imagination, 23andme has a function called “Find Relatives” that is available just after the test, even talking about “dating” I did not invent anything, it’s enough to visit sites like Genepartner or Scientificmatch to find out that it is a common practice, but not yet widespread in Europe.These web portals focus on very few genes, those that encode for immunocompatibility antigens or simply HLA. HLA are molecules produced by white blood cells and are responsible for the immune response of our body. These are very important factors to consider, for example, for transplantation: it give us a reliable percentage of a possible rejection. What does it have to do with dating sites then? Well that’s the same thing I asked myself, the answer was that a lot of people choose their partner based on smell, the olfactory attraction seems to depend precisely on these HLA, it seems that some studies prove we are attracted to different HLA from ours, which is like saying “You have wonderful white blood cells”.The studies today seem to deny this intake that seems to be verified in mice, fishes and some monkeys. Maybe they still do not work very well, anyway they are probably better than strange and mysterious algorithms that will make you meet the soul mate after a thousand-dollar transfer.Andrea Geremicca