The Chinese geneticist He Jiankui was rejected by his University, but the ethical urgency remains, and the international picture is still uncertain 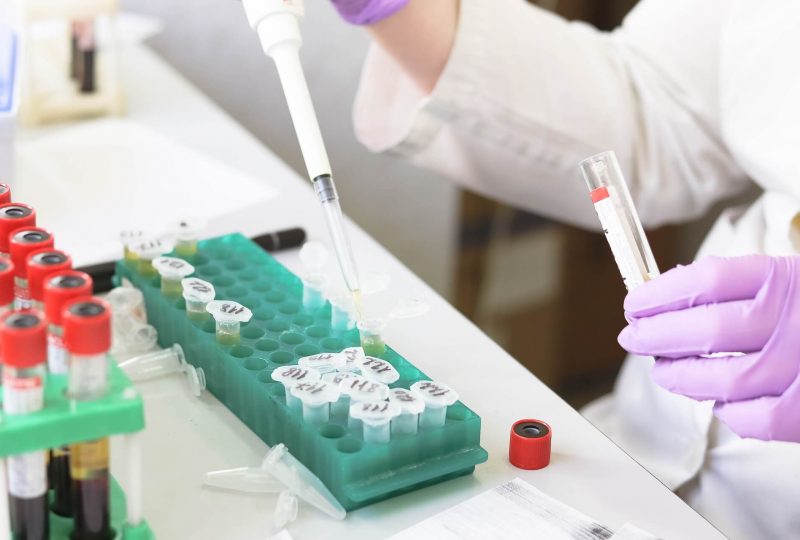 The investigations conducted by the Chinese authorities have stated that He Jiankui, the Chinese scientist who used CRISPR-Cas9 to modify the DNA of the twin embryos to block the development of the HIV virus, in his controversial experiment has violated national ethical regulations. This is what emerges from a note from the Southern University of Science and Technology in Shenzhen.

Some scientists have welcomed the news of the scientist’s removal from the university, guilty, according to them, to have broken an important code of ethics and deontology, whereas many others, while not expressing a firm opinion on the issue, begin to fear that this case can be an international brake to the possible development of a technology that could change the lives of many people for the better.

About a year ago, in an article for Impactscool, I talked about this powerful technology that was rewriting the rules of genetics at a speed never seen before. At the end of the article, I emphasized a very important ethical question: will we use this technology to combat today’s deadly diseases or will we turn into designers of human beings? Apparently, we are doing both, Gattaca is getting closer and closer.

The Chinese case has certainly been striking, and has brought to the forefront very urgent and important ethical issues on CRISPR CAS-9, but it is not the only case that causes concern.

In some nations, there are real creative agencies of human beings, clinics of extreme genetic manipulation, the last frontier of DNA alteration for parents of the twenty-first century.

One of these “human factories” seems to be the Fertility Institute, with offices in India, Mexico and the United States. In 2016, this institute ended up in the spotlight for a documentary filmed by VICE that testified how, in this clinic, Dr. Steinberg and his team, offered to their patients, thanks to CRISPR technology, the possibility to choose the sex of their future child. According to the Fertility Institutes website, the genome modification operation to select the desired sex would have (and still has) a 99.9% chance of success, with an initial cost of $16.390, excluding the fee for in vitro fertilization.

Today this institute offers, in addition to the possibility of carrying out DNA tests to discover any genetic pathologies, the possibility for parents to choose the color of the eyes of the future child.

Many, myself included, have begun to wonder if there is an ethical limit to these intense genetic changes, which organizations, associations or individuals are actually judging these practices globally with the aim of regulating them.

Browsing the net, I found a report from the Nuffield Council on Bioethics (NCB) published a few months ago, an independent organization based in the United Kingdom that analyzes and studies ethical issues in biology and medicine.

The NCB has published a report (you can find it at this link) focused on the manipulation and reproduction of the genome human.

According to the report, the modification of human embryos, whether they are spermatozoa or oocytes, is “morally and ethically admissible” provided that such manipulation does not compromise the well-being of the future person (the one that will arise from the modified embryo) or “does not lead to discrimination and further uniformity from the society in which we live”.

The NBC report, as far as I could read, does not clearly suggest that we should modify the embryo genome only for medical reasons, which means that everything we have talked about is in no way prohibited or discouraged. However, what this report recommends is to start discussing these possibilities by stopping the bizarre, dangerous and unauthorized scientific experiments.

Although the NCB has no decision-making power and is not a body responsible for liberalizing certain scientific practices, the BBC has repeatedly referred to this organization as being very influential worldwide.

Looking for information and opinions on what happened in China, it is clear that although there are more and more organizations that deal with ethical issues related to genetic experimentation, technological development has an exponential speed compared to that with which it is regulated. A clear example comes to us from this case in China: the criteria of the 2017 National Academy of Medicine report suggest that any change in the germline can to be performed only in “no valid alternatives” and to deal with “serious illness.” He Jiankui, the Chinese scientist who used CRISPR-Cas9 to modify the DNA of the embryos to save them from HIV, claimed to have met all these criteria and that his expulsion is totally unjust.

Ultimately, illicit use of CRISPR technology must not overshadow its public perception. CRISPR has immense potential to revolutionize the medical field and can provide therapies to hundreds of diseases that currently do not have a cure. We must not allow genetic editing to be rejected due to abuses or ethical violations, but we are obliged to understand its potential and to intervene in a clear, precise and ethically correct manner.

It is not easy to declare for certain who is the scientific father...

There is no confirmation from independent sources and the Southern...

The scientific doubts have disappeared with the passing of the...

Code of the wild

In November 2018 He Jiankui, a Chinese geneticist, rose to...