Welcome to the Alcor Life Extension, where death is not a serious thing

Will death one day be treatable like any disease? In Arizona there are those who think so and they have created a business based on the “future resurrection” 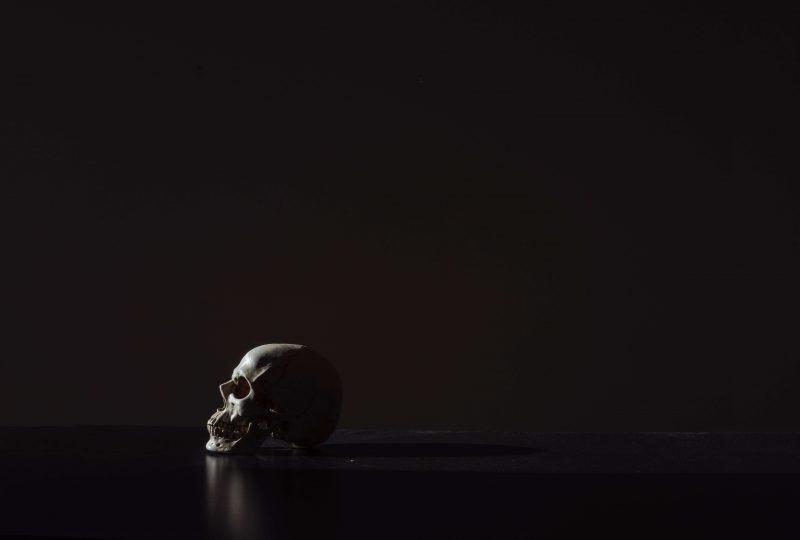 Death is a disease that in the future will be treatable: this is what is often heard in the treaties of trans-humanists. “Transhumanism – Wikipedia reports – is a cultural movement that supports the use of scientific and technological discoveries to increase physical and cognitive abilities and improve those aspects of the human condition that are considered undesirable, such as disease and aging and – in fact – the death”. While we wait for the future to see if they are right or not, what do we do with people who lose their lives in the present? With 180 thousand euros we can freeze them waiting for the technological acceleration to bring us to the moment in which we transfer our soul, our conscience and everything that represents ourselves, from one body to another – or that is what they do at Alcor Life Extension.

If you find yourself in Arizona, 30 minutes from Phoenix, you can visit a gray, low and squared building, built to prepare and store bodies very similar to yours in view of a possible return to life. Alcor has built in the desert of Arizona the largest of the four (two more are located in the US and one in Russia) plants of cryopreservation existing in the world.

Hundreds of still alive people have paid incredible amounts of money so that once dead, at least clinically, they can be transported urgently in this HUB of the “future resurrection”. Let it be clear, at Alcor it is not possible to talk about death or dead bodies, the term they use is suspended, waiting for technology to take its course.

How does it work?

The success of the suspension procedure depends, in large part, on the predictability of clinical death. All in all, therefore, a tumor is quite good, a heart attack much less because it is not predictable.

The techniques to keep the body “safe” are different, but almost always the first step is the separation of the head from the body. For $ 200,000, Alcor will keep your body in suspension until it becomes useful. If, however, you do not have all this money available, for 80,000, you can instead keep only your head, petrified and locked up in steel: when you resurrect, however, you will have to look for another body.

The bodies, without the head, are then placed in a steel cylinder, called Dewars: they are essentially gigantic thermoses filled with liquid nitrogen. In each cylinder there are at most four human beings, with the body closed inside a sort of sleeping bag inside an aluminum case.

In one of those containers is stored, for example, the body of Dick Clair, author of the Apple Tree, a television series from late seventies, who died of AIDS in 1988, as well as the head of the baseball champion Ted Williams.

The fact that it is a good business from an economic point of view is easy to understand. A virtually infinite market, all of us (in theory) have to die, high prices and customer care without worry: if you think about it, who could complain about the service?

Until some time ago, however, there was a problem to be addressed and resolved. The huge sums at the beginning were paid by the family of the “suspended”, who paid money each year so that their loved one could be kept waiting for the awakening. With the passage of time, however, this practice proved to be uneconomical, many family members decided after a while to suspend this expense and so what remained at Alcor was an orphaned body without funding. Today, the majority of customers, just over a hundred, pay while they are still alive an insurance policy, which will allow them, once they are dead, of having their expenses covered.

What’s true from a scientific point of view?

All this project seems to rest on an extremely thin, but according to many completely non-existent, scientific basis. The promise made by Alcor is purely theoretical as it is based on the hope that soon the technology will come to obtain a result that to date has never even been tested. For example, on the “MIT Technology Review”, Michael Hendricks, a neurobiologist at McGill University, said that “the idea of resuscitation or simulation is a hopelessly false hope, completely outside of what technology can promise” and “Those who profit from this hope deserve all our anger and our contempt”.