Recent analysis showed that the selection process to access the telescope would seem to favor male researchers more often than women, but a new system wants to change things. 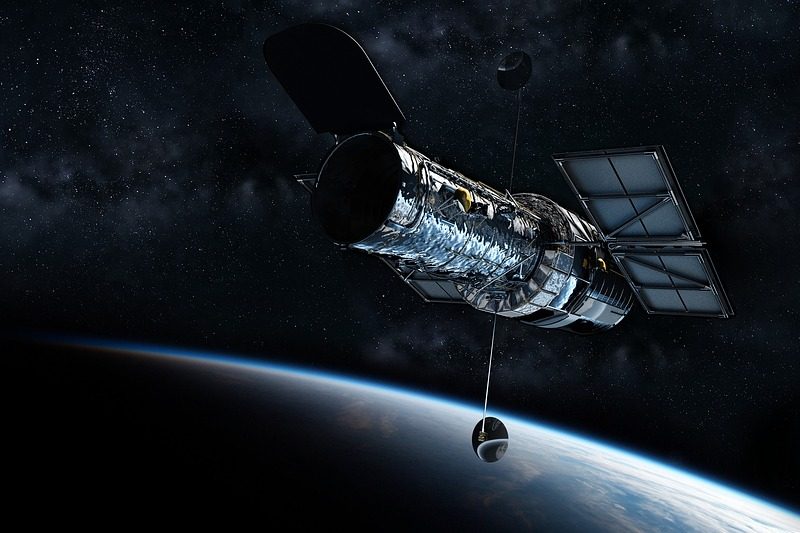 Launched in orbit for the first time in 1990, the Hubble telescope over the last 28 years has proved to be an essential tool for astronomy: thanks to its measurements on Cepheid variables in the Virgo cluster, for example, it has been possible to estimate more precisely the age of the universe. But Hubble was also decisive for the discovery of protoplanetary disks in the Orion nebula and of the presence of extrasolar planets and, thanks to the telescope, we have images of GN-z11, the galaxy farthest from the Earth ever detected, to cite only some of the its most important results.

It’s easy to understand why this very powerful tool is considered fundamental for many sectors of research. But, as an The Atlantic explains in this article, the process that regulates access to Hubble could have some inequality problems.

To verify that the selection system was correct, last year the STSI decided to involve some external researchers in the process, who noticed that the committee’s attention was very often focused on those who submitted the application, rather than on the research that were at the base of the requests. In fact, those responsible for the selection often referred to past experiences with certain researchers or to their other works and in general seemed to favor people with whom they had worked in the past. For this reason, external researchers agreed that the selection process was not impartial and proposed to STSI managers to switch to an anonymous model.

Starting from 2018, therefore, the Institute has chosen to update its selection system by secreting most of the information of those who apply for the use of Hubble, including their gender.

And some changes have been made: of the 351 requests submitted by men, 28 have been accepted; of the 138 presented by women, 12 passed the final selection. Which translates into an 8% success rate for male researchers and 8.7% for female researchers.

Priyamvada Natarajan, theoretical physicist at Yale, interviewed by The Atlantic, said she was surprised by this result: “I was ready to see a small change, but not complete parity”. Natarajan then explained that it is not news that, even in very strict environments, men and women are evaluated differently, and certainly the Hubble program is not different: “I firmly believe that conscious and unconscious bias both operate quite strongly in these kinds of reviews. They’re not entirely objective.”

At this point, we don’t have enough data on the new selection system to establish whether the gender bias was the only one to make the process unfair and, if so, to what extent. The STSI managers are therefore willing to continue on this path to understand how to correct this trend.

The pattern of inequalities emerging from the Hubble program, however, is not an isolated case: for example, a 2016 survey of over 13,000 requests submitted to the European Southern Observatory, which manages several ground-based telescopes, found that women had significantly less chance of obtaining the assignment of the telescopes. In 2016, another analysis concerning the applications presented to the National Radio Astronomy Observatory confirmed the same data.

Even if the new selection process put into practice by the Hubble managers should prove to be the most suitable, however, for someone it may be too late: after almost three decades in orbit, in fact, the life of the telescope is now at the final stages and researchers don’t know how long it will keep working. This is another reason why it is essential that access to Hubble is as impartial as possible, now that time is running out.

The Crab Nebula as never seen before

Discovered the origin of the smallest moon of Neptune