Welcome to the era of 3D printing 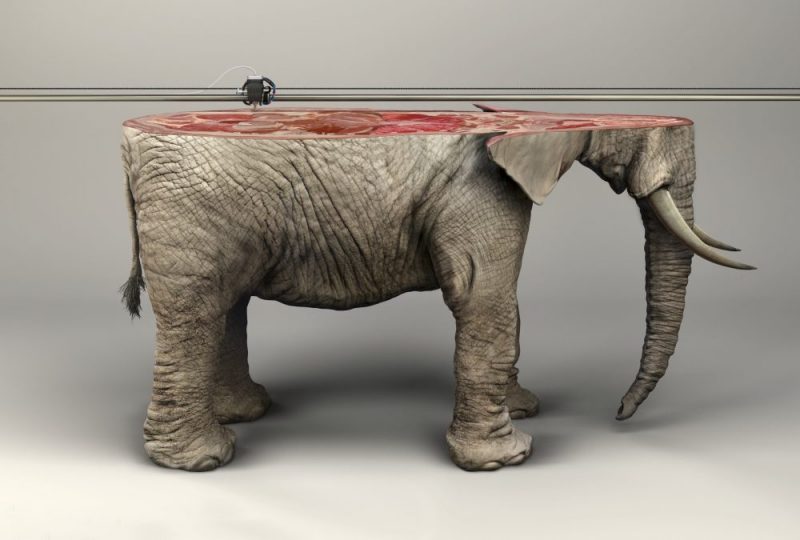 Before the Industrial Revolution consumer goods were produced by local craftsmanship, also the materials used were usually local, chosen from those available in that particular geographic area, as well as customers, they were almost always local. This process was realized with a direct sales relationship between customers and manufacturers, artisans exhibiting in their stores or shops, customers could go directly to them to buy what they wanted, intermediaries and supply chains were not invented yet. The Industrial Revolution inaugurated a new era, bringing with it a radical innovation in production methods. The “machines” allowed mass production to lead to a replacement of traditional energy such as wind, water, and wood with new fossil fuels.

Local production soon became past and intermediaries were a necessity, supply chains and factories were born.

Today we are probably in a new era, everything is changing again, deeply and much faster than we’ve seen in the past, this is the era of 3D printing.

3D printers are not a news, let’s say it, the first patent was filed in 1984 and since then the world was populated by strange plastic objects, colorful and sometimes not very useful items, but is this really what we are doing with 3D printing? Not really, 3D printing uses a variety of materials, including, of course, plastic, but also ceramics, wood, metal, wax, chocolate, and even living tissues. Manufacturing companies have watched the entry of 3D printing in their market more or less predominantly, but they are not the only ones, music, fashion, medicine and even catering are all areas where 3D printing is no longer a novelty. In 2013, US President Barack Obama said: “3D printing has the potential to revolutionize the way we do almost everything”.

What are the benefits of this technology? Why do investments continue to grow and why do everyone agree that 3D printing will revolutionize the way we produce, imagine, and buy things?

Here are some of the benefits of 3D printing:

Speed. The number of steps required for production is noticeably shortened, from drawing to completion, drastically reducing waiting times. For example, Nike has started using 3D printing to speed up prototyping, a shoe is imagined, designed and created over the course of a day, if the tests do not yield the expected results, it quickly moves to another project.

Creativity. Often we imagine to modify certain objects or accessories, changing colour, shape, or adapting to our needs. The possibility of realizing what we imagine definitely encourages creativity. For example, Mattel has designed ThingMaker, a 3D printer that will allow children and parents to imagine, draw and print toys directly at home.

Sustainability. In large factories and generally in large distribution, each single component is produced in series. If BMW has to produce a special spare part, it will produce thousands of them together and send it to various distributors that will then sell them to the car centres that will use them for their customers. The models change, the supplies also, and some of these pieces will never be bought and used. With 3D printers, car centres will not buy physical items from retailers, but digital designs that can then print when needed. This is why some 3D image files marketplace for spare parts like www.kazzata.com were born.

Complexity. In traditional production, the complexity of objects brings the price to the stars. With 3D printing the production of very detailed and complex shape will have the same price as the simplest forms. This is a real revolution in manufacturing costs.

Costs. From production to delivery of any item there are costs that must be added to the price of the product, such as inventory, shipping costs, and any intermediaries. With 3D printing there is no need for anything of this, the price will obviously be different.

3D printing, like any exponential growth technology, needs to be understood and guided in the right direction, many issues such as the printing of weapons, drugs and intellectual property violations accompany the advantages mentioned before, debate and confrontation on these issues is critical. This technology will radically change the future of our society and our markets, many of the benefits described are realities or will be in a few years, demolition and democratization of this technology will lead us to review the production processes of almost everything, decentralization will bring perhaps all at a local level, just as it was before the industrial revolution, at a time of craftsmen.