We have 12 years to save the planet

There's no more time to waste: according to the latest IPCC report, the next 12 years will be decisive for reversing the route and limiting the effects of climate change on our planet. 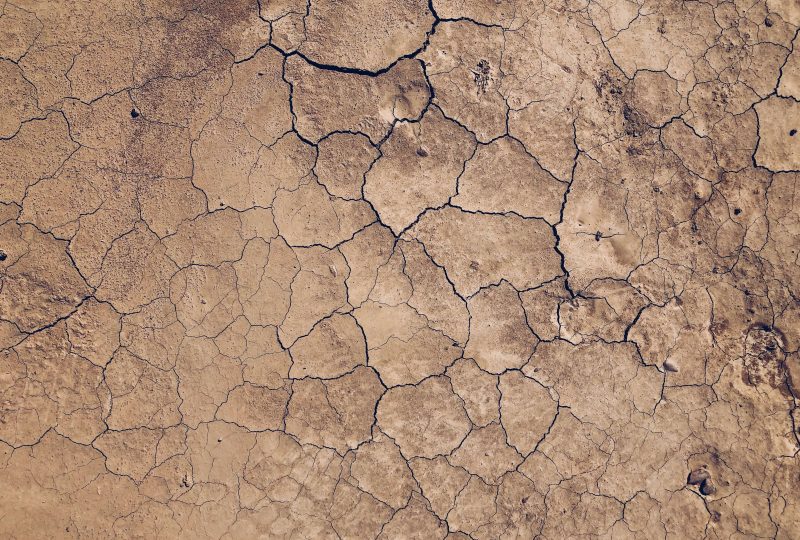 “It’s a line in the sand and what it says to our species is that this is the moment and we must act now” Debra Roberts, co-chair of the Intergovernmental Panel on Climate Change (IPCC), commented on the latest report from this important scientific body dedicated to research how the Earth’s climate is changing. According to the report, without concrete and effective measures, by 2030 the increase in global mean temperature will exceed the dreaded threshold of +1.5°C, with a series of dramatic consequences.

The report, published on October 8th is the result of research by thousands of scientists, and established that we have about 12 years left to intervene and maintain the average global temperature at acceptable levels, beyond which even an increase of only half a degree could significantly worsen the risks of drought, floods, extreme heat and poverty for millions of people.

The final text was written and approved by 91 scientists from 40 different countries, at the request of the UN following the signing of the Paris Agreement in 2015. The report was approved in Incheon, South Korea, at the end of a long series of meetings and conferences, before the next Climate Conference that will be held in Poland next December.

Currently, planet Earth is 1°C warmer than pre-industrial levels: the IPCC is clear that climate change is already happening, as the devastating hurricanes in the United States, forest fires in Arctic areas or record drought levels in South Africa testify. According to scientists who have examined more than 6,000 searches, the changes triggered by an increase of only one and a half degree are revealing: “We can see that there is a difference and it is substantial”, explained Roberts.

The effects of rising temperature on Earth

For example, if the global temperature increased by 2°C, about 50% more people would suffer from the lack of food and water compared to the percentage that would be reached with an increase of 1.5°C.

With an increase of 2°C, moreover, extremely hot days such as those that in the past summer destabilized some countries in the Northern hemisphere, could become the norm, increasing for example the risk of fires in the wooded areas. Moreover, such an increase in temperature risks to destroy 99% of the coral reefs, of which, however, more than 10% could be saved by staying within the 1.5°C limit.

In addition to the high acidity, a low level of oxygen in the waters, which the oceans already suffer from today, a study has shown that by 2100 the water level could rise by about 10cm, with devastating consequences for life along the sea coasts.

Even the Arctic, which is heating up faster than the rest of the planet, in the future could see summers without ice: with an increase of 1.5 ° C it could happen every 100 years or so, but if the 2°C threshold is reached, it would happen every decade. Although the lack of ice in this area could be considered an opportunity for the opening of new trade routes by ship, the report recalls that the consequences would be devastating for the fauna that lives in the Arctic, and many species such as whales, seals, polar bears and seabirds could be endangered.

The IPCC report traces four strategies that can be followed to mantain the average global temperature around 1.5°C, introducing different models of land use and the use of some technological innovations. For all four routes massive reforestation and the transition to electric transport systems are fundamental; the report also calls for an implementation of technologies to actively reduce CO2 levels in the air. Carbon pollution must also be drastically reduced: at least 45% by 2030, until it is completely eliminated in 2050.

“We have presented governments with pretty hard choices. We have pointed out the enormous benefits of keeping to 1.5C, and also the unprecedented shift in energy systems and transport that would be needed to achieve that”, said IPCC’s Jim Skea, “We show it can be done within laws of physics and chemistry. Then the final tick box is political will. We cannot answer that. Only our audience can – and that is the governments that receive it”.

The Nobel Prize for Economics 2018

A positive sign of the commitment that governments and citizens want to take on climate change could also be the award of the Nobel Prize for Economics this year to two researchers who have been dealing with the effects that pollution has on our planet: William Nordhaus and Paul Romer. Valentina Bosetti, Professor of Economics of Climate Change at Bocconi University and co-author of William Nordhaus, explained: “He was the first to introduce climate variables into economic models, highlighting the influence of the economy on climate and climate on growth economic. Economics and climate change are inextricably linked: on the one hand economic growth leads to an increase in emissions and therefore an effect on temperature, on the other the increase in temperature has a positive effect on the economy, in particular it influences growth. Nordhaus’s work has made available an open source model that allows researchers from many different disciplines to test, develop and carry out the work he has begun.”