Our genetic data and AI systems: how new drugs are born

The Californian company 23andMe, which offers DNA testing kits, has announced a new and important collaboration with pharmaceutical giant GlaxoSmithKline, GSK. GSK gets exclusive access to 23andMe customer data, which will be used to develop a range of new drugs, thanks to sophisticated AI systems. 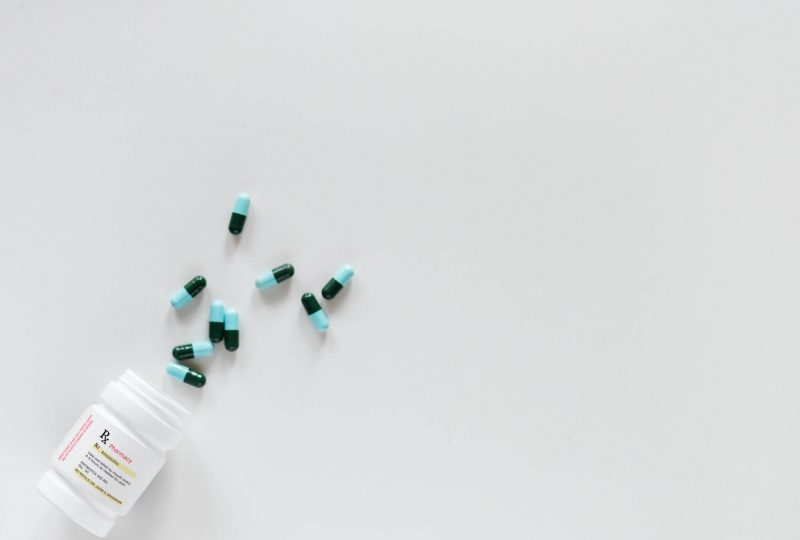 Have you ever done a DNA test using www.23andme.com? If so, in line with what was declared by the former California startup itself, you could play a very important role in the creation of new drugs that will be placed on the market in the future.

Wednesday 25 July, 23andme, a company that deals with genomics and biotechnology in Mountain View, California, has announced a new partnership with the pharmaceutical company GlaxoSmithKline, GSK. The goal of this new partnership, which will last four years, is to develop new drugs and new therapies, especially with regard to Parkinson’s disease. Very interesting and indicative of the value of these data is that in another operation, apparently unrelated to this partnership, GSK has decided to invest 300 million dollars in 23andMe, acquiring exclusive access to data of people who have undergone genetic testing, which will be used to train artificial intelligence algorithms, with the aim of finding new drugs.

What happens when we leave the data of our DNA.

The question that many will be asking is: do the 4 million customers of 23andme agree?

The Mountain View company clearly explained that customers, when they decided to “get DNA analyzed”, had the possibility to choose whether or not to share their genetic information for research purposes. More than a year ago I wrote an article that tells how we are deceived every day by the privacy policy of the sites we surf and a year ago I talked about how 23andme could be considered the new Facebook, in an article entitled “DNA: from genetics to social networks”.

I would say that the merge of these two articles is a bit the synthesis of what is happening today.

Most (if not all) of the information that 23andMe has on its users has probably been shared with external companies in an absolutely legal way, since everything is perfectly in line with the rights that the company has on our data, since that all of us have accepted (probably blindly) their privacy policy.

23andMe maintains, in fact, the right to share all the information it has collected about its customers with third parties, provided that the strictly personal data are not communicated: technically the transferred data must not identify any individual, they must therefore be anonymous.

Anonymous databases may seem apparently harmless, but they are not, since the primary use of this information, at least for an advertiser such as Google or Facebook or for a given broker, is never linked to the name or personal information of the person, but rather derives from its predictive power as a whole. Moreover, even if it is said that these data are actually undressed by information that allows the correct identification, such as your name or date of birth, 23andMe itself has warned that it cannot provide 100% guarantee that your data will be safe in case of violation. But then all in all, although it is partially possible to reconstruct even the face from a DNA sample (as told by the Italian Riccardo Sabatini in his TED talk), are we really sure we need all this information about us?

The data sets managed by companies like 23andMe, which has more than 4 million customers, are large enough to be useful for training artificial intelligence algorithms for pharmacological purposes, and this could be one of the important points of the partnership.

It is no secret, in fact, that many companies have instructed artificial intelligence in the hope of discovering new drugs, such as Exscientia, a startup that collaborates with the US pharmaceutical company Sunovion, for the design of medicines of psychiatric interest.

Until now the results have been quite disappointing, many chemists have distanced themselves, not convinced that the complex world of chemistry can be reduced to binary codes analyzed by a machine. Even AI supporters have begun to admit some limitations and to give evidence of many failed attempts: many results take into consideration extremely difficult chemical compounds to realize, or full of reactive groups that cause problems of safety and stability in the drug.