The summer of the future: from home sharing to hotels managed by IA

In the last appointment of the summer section of Impactscool we tried to imagine hotels and accommodation facilities of the future, analyzing the signals that come from the present 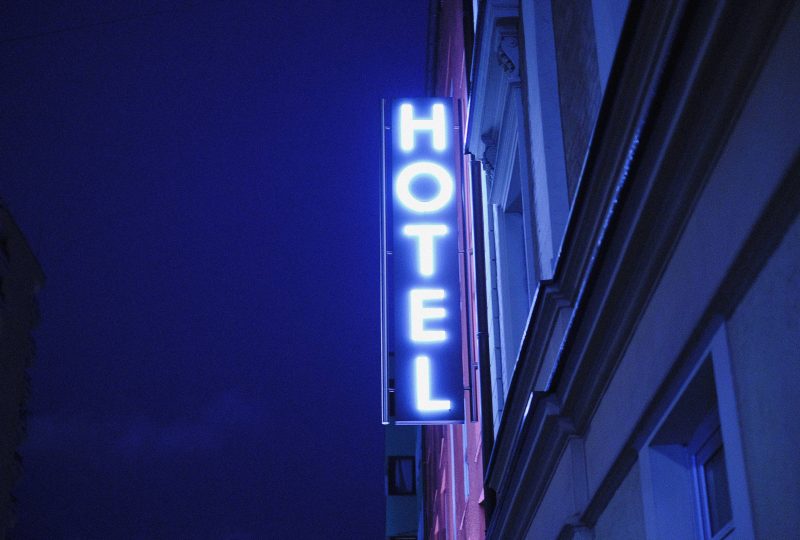 The tourism sector has always been a great resource for Italy, but it is also, more in general, for the world economy. According to estimates by the United Nations World Tourism Organization, international arrivals in the world in 2017 were 1,322 million, with a particular concentration in the summer months, those in which many choose to travel and to take a vacation, driven also by the closure of schools and companies. Hotels, campgrounds, holiday homes and holiday villages are the favourite accommodations for vacationers, who can choose the accommodation that best suits their needs and budget. In the future, however, in this sector, a lot could change thanks to the evolution and the diffusion of some technologies. Let us analyse some signs of the present to try to imagine the tourist structures of the future.

Home sharing, a growing reality. According to the data provided by Airbnb, almost eight million tourists have chosen home sharing to stay in Italy. The numbers are clear: there are about 200 thousand “hosts” registered in Italy, with a growth of 22% in the last year, which also led to a boom in bookings, increased by 37%. In general, ISTAT recorded a large increase in non-hotel accommodation, with a + 9% attributable in large part to this sharing formula. A service that has existed for years but has only recently exploded thanks to the development of online app and services that are increasingly comfortable and functional for both “hosts” and users. We should not be surprised, therefore, if in the future it will be absolutely normal to rent your apartment when you are not at home, even for short periods: a way to repay part of the holidays, for example, especially useful for those staying in tourist cities or in places of the sea. For which this scenario occurs, however, the conditions are that the bureaucracy does not put the sticks in the wheels of this process of transformation. We’ll see.

Hotel managed by IA. We have more and more complete and performing artificial intelligence systems available. Could the hotels managed by an AI exist in the future? This is the scenario described in the Netflix TV series “Altered Carbon“, which we talked about in an article a few months ago. In this show, we find the hotel “Il Corvo” that is completely managed by an artificial intelligence. Edgar Alan Poe, this is the name of the AI, offers complete assistance to his clients and is so present and helpful that the client considers him almost a stalker. Obviously, we will not get to this (hopefully), but considered the signs of the present, it is not utopian to imagine a future with completely independent hotels. Indeed, there are those who tried to anticipate the times and is already going in this direction: this is the case of a hotel in Rimini, which has signed an agreement for the integration of Amazon Alexa. This system will allow guests to order breakfast in the room, book the spa, read the news or play music, simply with a voice command.
As expected by Impactscool CEO Cristina Pozzi in “2050. Guida (fu)turistica per viaggiatori nel tempo”, the hotels with personnel in flesh and blood are not destined to disappear completely, but they will be much more expensive than those managed by artificial intelligence: a luxury for the few, in short.

How will the world of work change? The accommodation facilities in Italy offer employment in total to 330 thousand people, considering both seasonal workers and those who work full-time: how will the world of work in tourism change if robots and AI systems will replace people? The workers will need to have “typically human” skills and a straight specialization, as in many other sectors.

Therefore, the summer of the future could reserve us many novelties. They could change holiday destinations, the tools to choose our destination, the ways to reach it and the accommodations in which we will sleep. However, we may not even be able to stay in the sun and enjoy the sea, due to global warming and the amount of plastic in the oceans.
The signs are there, now it’s up to us to read them correctly and build together the best of possible futures.

The summer of the future: from home sharing to hotels...

The tourism sector has always been a great resource for...

Summer of the future: space tourism is getting closer and...

The summer of the future: will technologies save us from...

We are at the end of August and the one...

The summer of the future: the consequences of climate change...